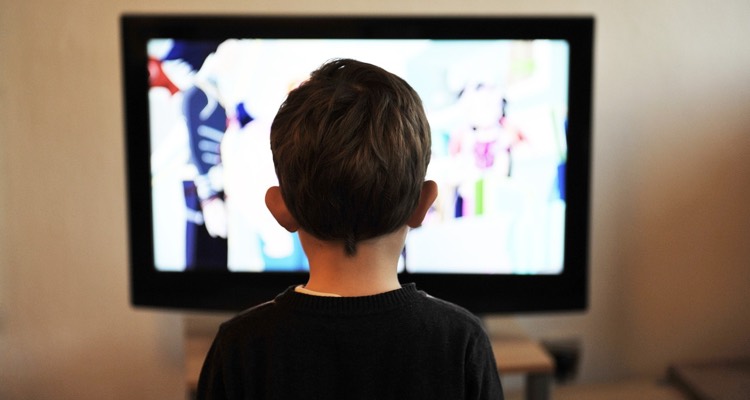 The TiVo concept is well-known by most TV watchers – it simply records programming onto a hard drive for playback later.

Now, several entrepreneurs are looking to take this concept to the radio arena. One is Radio YourWay, developed by PoGo Products. Using 32 MB of memory, Radio YourWay can record about four hours of recorded music, and audio can be ported back and forth with a PC using a USB connection. Another contendor in the space is Replay Radio, developed by Applian Technologies, which offers a very similar product with extra ability to record radio bands like police scanners in a PDA-looking device.