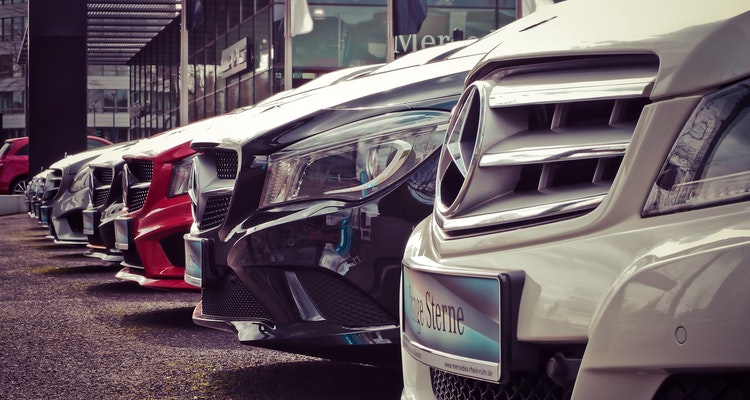 Apple continues to be a preferred promotional partner for major brands.

The rest of the story involves more extensive in-dash music systems on rental vehicles, according to Deaver. Moving forward, the company has plans to allow customers to easily play their own digital music collections through Avis car audio systems, probably using an easy iPod connection. A more involved iPod integration could also be under consideration, including steering wheel controls and sophisticated displays. Already, the company offers free XM Satellite Radio channels on premium rentals, and newer formats like HD radio could also be on the way.

Also joining the action is Minneapolis-based Caribou Coffee Co., which just launched a new promotion called “Wake Up and Smell the Music”. The campaign consists of an instant-win game with 30,000 prizes, including free iPods and iTunes downloads. The top prize winner will grab 1,000 free iTunes tracks, or a $1,000 Caribou gift card. The coffee company will support the effort with a national campaign across the US, which includes radio, print and online ads, as well as street promotions and email blasts. The coffee-seller will put 5 million stickers on its cups during the promotion, all of which contain codes that can be redeemed online for prizes.