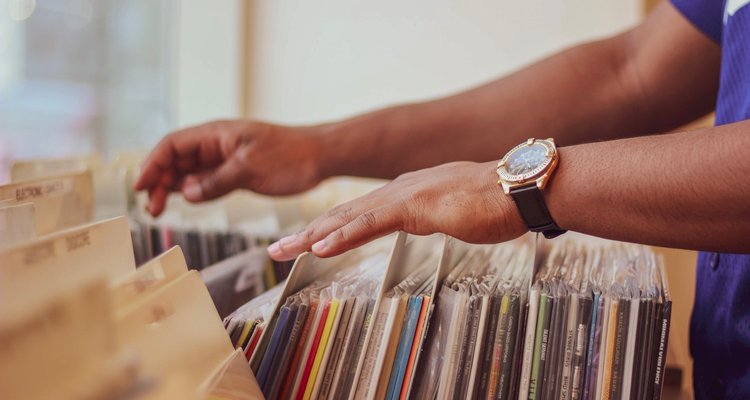 Album sales in the United States dipped 4.9% last year, according to figures published by Nielsen Soundscan.

The total tally, which includes CDs, digital album downloads, and LPs, moved to 588.2 million units for the period.  The downturn is part of a steady decline in album purchases, and follows a year-over-year dip of 7.2% recorded at the tail end of 2005.  According to the figures, the highest-selling album for the year was the High School Musical soundtrack, which sold 3.72 million units.  That falls below the 4 million threshold, part of a softening market for nosebleed blockbuster releases.  Other yearly chart-toppers came from Carrie Underwood, Nickelback, Justin Timberlake, James Blunt, Hinder, and the Dixie Chicks.

Dragging the average down was a weaker-than-expected final week.  After Christmas, sales reached 12.9 million units, a near-20% drop from year-ago figures.  The lackluster result came during a critical window, as sales traditionally bulge during the holidays.  Predictably, the last six weeks of the year accounted for 20% of yearly returns.  Meanwhile, physical album sales on the internet rose 19% to 29.4 million units for the year, while digital album downloads jumped 101 percent to 32.6 million units.  Most genres were down, though classical offered  a rare bright spot by moving upward 22.5 percent to 19.5 million units.