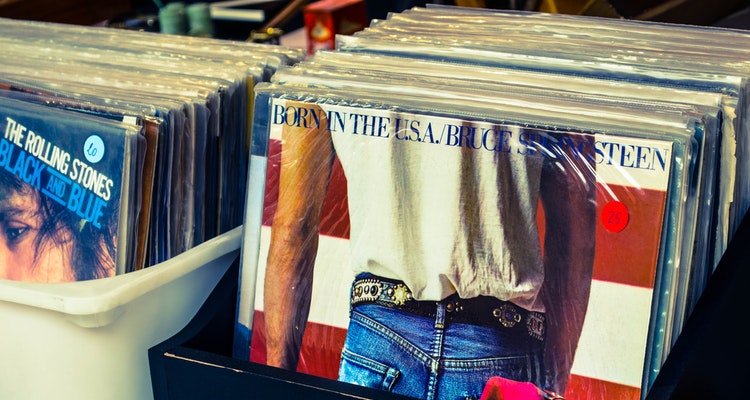 The demand for music could be stronger than ever, though critical questions surround the long-term health of certain segments the music industry.

Major labels, the most under siege, now face a potentially fatal drop in CD sales, one that may or may not be offset by digital sales.  CD sales slipped 4.9% last year in the United States, part of a continued decrease in physical sales.   That dip seems survivable, though early-year sales have also raised eyebrows.  During the first two weeks of January, year-over-year sales dipped 17.6% and 14.0% in the United States, respectively, part of an incredibly sluggish start.  Meanwhile, sales of the chart-topping release – the soundtrack for Dreamgirls – hit record lows, bottoming out at an unthinkable 60,000 units during the most recent period.

Adding to the malaise is the hangover created by the exit of Tower Records, once a mainstay of music retail that was liquidated last year.  The exit is part of a much larger retail pinch, most recently signaled by a 6 percent drop in holiday sales at Trans World.  Elsewhere, fourth-place EMI is now lurching through a painful restructuring.  Amidst sagging sales and a market-lagging position, the label recently ousted Alain Levy and David Munns, the beginning of a realignment that could be a precursor to a sale.  The development has sparked speculation that the current stable of four majors will move to three, though the exact fate of EMI remains murky.  On the positive side, paid download levels have been increasing, albeit at a slower pace, and heavy iPod sales will continue to stimulate post-holiday iTunes downloads.