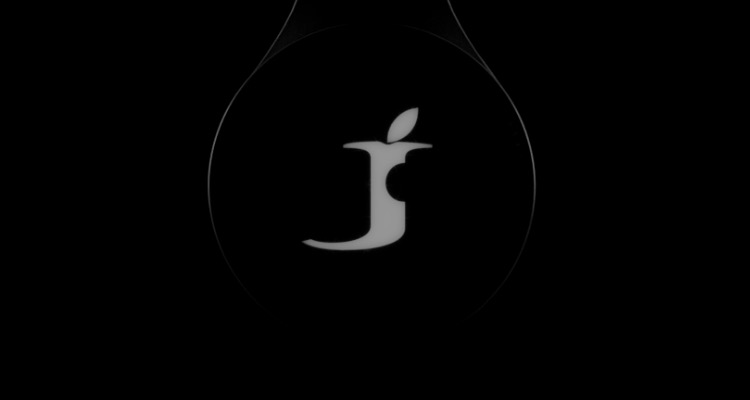 Steve Jobs used to be hailed as the savior of the music industry.

After all, he figured out how to sell music online!  Before the iTunes Music Store, labels stumbled badly with efforts like PressPlay, and consumers refused to bite.  But Apple cleaned that up, and negotiated an acceptable combination of price and protection to get music fans interested.  The result was a paid download that finally gained some traction, and promised to guide the labels through treacherous digital waters.

But there was only one problem.  Consumers were buying, but they weren’t buying enough!  Since May, 2003, the iTunes Store has sold two billion tracks, a big number on its own but not enough to solve any business problems.  Blame it on a number of factors, including an unprotected CD, the availability of free catalogs on file-sharing networks, and a price point that never really clicked.  That perfect storm has left the industry with an uncertain format, and some confusing data.

Certainly, paid download volumes are increasing rapidly, but it remains unclear if a plateau of obscurity lies ahead.  In 2006, paid downloads grew 65 percent, landing at 581.9 million units according to Nielsen Soundscan.   The year earlier, the growth rate was 147 percent, landing at 352.7 million.  Of course, percentages decline as the pot gets larger, but leveling gains are a bad sign this early in the game.

Predictions – even one year out – are incredibly difficult to make.  But one thing is certain about the present.  Paid downloads are not offsetting physical declines for major labels, and they are not major moneymakers for Apple.  And that is driving the current debate over content protection.

This isn’t about empowering the consumer.  It’s about powering consumer spending!  If paid downloads were selling a billion a week – or even a billion a month – instead of a billion a year, the discussion would be entirely different.  Why?  Because labels would be making some meaningful (or at least promising) cash from digital formats, and consumers would have shown a tolerance for both content protections and 99-cent pricing.  Instead, volumes have been ramping too slowly, and labels are running out of time.  Should DRM be ditched?  If a crystal ball told labels that selling MP3s would cause revenues to jump, they would flip the switch in a heartbeat.   But the forecast is cloudy, and MP3-based sales represent a scary and irreversible move for labels.

For Apple, the underachieving paid download presents an entirely different portfolio of problems.  Apple makes its money from iPods and Macs, not 99-cent downloads.  And that’s okay, as long as the iTunes Store helps the larger business strategy.  But the a-la-carte sideshow is now becoming a pain to operate, and less important to the overall sales picture.  Contentious label negotiations, and renegotiations, are one part of it.  But now Apple has the Europeans to deal with.

It started with the French, who are now in the process of exacting punitive measures against Apple.  And now Norway, Germany, Finland, and a number of other nations have entered the fray.  In each case, regulators are pushing Apple to license its FairPlay protection system, and open access to competing stores and players.

But that goes against the entire Apple philosophy.  Why would Jobs share his precious code with bumbling competitors, and trust them to act in concert to protect his secrets and quickly update versions?  PlaysForSure was a train wreck, and a licensed FairPlay would suffer a similar fate.

Incidentally, Apple was uninterested in digital protections during initial discussions with major labels.  But in response to label demands, they agreed to concoct a DRM system, and the rest is history.  Perhaps along the way, a proprietary system made sense for Apple, but now it’s simply the source of headaches.

Given the situation, Jobs once again played politics like a master.  Anti-DRM sentiment has been bubbling for years, though the issue has now taken center stage.  Last month, major news outlets started to report that labels were considering a move towards MP3-based sales.  Some of that was grounded in reality, and a great deal of it wasn’t, but the net effect was a much broader level of awareness and debate.  More people outside of the industry, i.e. consumers, became aware of the DRM debacle, and the issue suddenly gained new life.

And just like a surfer, waiting for the perfect moment to ride the wave, Jobs issued an open letter on Tuesday pleading for an end to DRM.  Why?  Broad FairPlay licensing doesn’t make sense, labels already sell 90 percent of their catalog in an unprotected format (the CD), and consumers would benefit from a far more transparent marketplace.  Jobs had all of the answers.

The timing was genius, and labels predictably bobbled the ball.  On Wednesday, the RIAA issued a statement that seemed to intentionally misinterpret the Jobs letter, perhaps in an attempt to steer the discussion in their favor.  But this is a game that labels have repeatedly lost, both in the media and among consumers.  Consumers steal music in part because they think (true or not) that artists are getting ripped off anyway, and that labels are evil.  And they buy iPods because Apple is perceived as being cool, and Steve Jobs is a big part of that.  This feels like Andy Roddick playing in a junior varsity tennis match – it was over before it began!

Of course, the labels have the power of no, and the ability to demand protections from Apple ad infinitum.  But somehow, Jobs wins no matter what.  Savior of the industry?  That tag lost its stickiness a long time ago.  But ‘advocate for the consumer’?  That has a nicer ring to it, and plays well alongside other gems in the Apple halo.  It’s a nice title, and one that will help Apple fend off regulators, win more consumers, and sell even more iPods.  And all it took was a little letter writing by Steve Jobs.