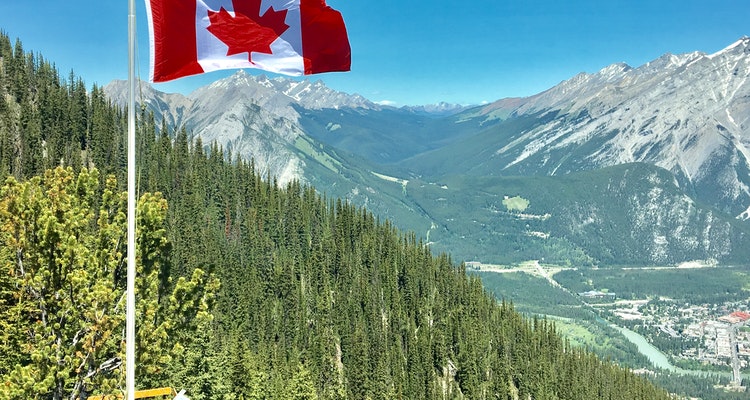 Major labels have employed a number of tactics to curtail file-sharing, though most have been unsuccessful.

Still, most music fans are aware of the moral and economic implications of swapping online.  Now, a softer technique is being applied in an attempt to restrict the rampant sharing of music, movies, and software.  In Canada, industry groups like the Business Software Alliance (BSA) have teamed with major access providers to simply ask offenders to stop.  As part of a campaign called “notice and notice,” Canadian service providers, including Rogers, Bell and Telus, are sending thousands of notices on behalf of content holders.  Last month, Telus delivered 4,000 such notices, and the BSA has already sent about 60,000.

It remains unclear if the campaign is having an impact, and Canadians – like Americans – love their file-sharing.  Perhaps a strategy that switches the theme from fear to morality will generate more purchases, and the expenses involved are far lighter.  After all, the email notices can stretch across a large number of file-sharers, and content holders can skip expensive legal fees, drawn out battles, and negative publicity.  Meanwhile, the hard line approach driven by the RIAA continues in the United States, despite heavy disagreement over its effectiveness among major label executives.