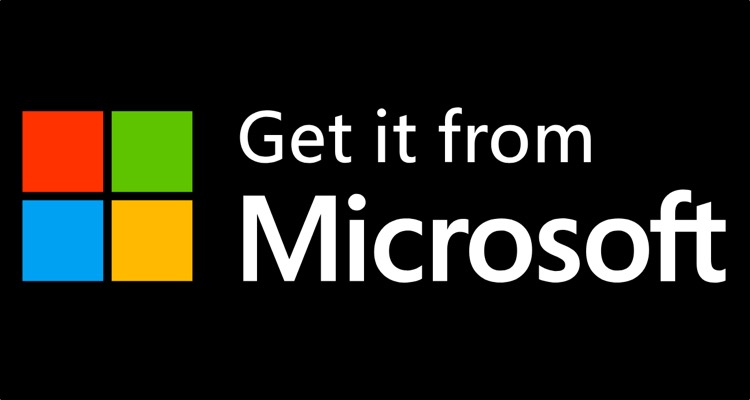 Microsoft was dealt a massive, $1.52 billion patent fine late last week, a thud that quickly reverberated through the industry.

The award, granted to Alcatel-Lucent, was calculated based on the amount of PCs sold over the past four years.  That dollar amount is unheard of, but the biggest ripples may be ahead.  Executives are now pointing to a possible licensing tour by Alcatel-Lucent, one that could deeply impact the pocketbooks of heavy-hitters like Apple, RealNetworks, Sony, and anyone else whose business is tied into the MP3 format.  But before that happens, Microsoft will battle back.  Shortly after the verdict, the software giant asked the judge to override the jury decision, and barring that, an appeal will be the next step.  “We contend that there was no infringement of any kind and that we have paid the appropriate license fees for any technology that is used in our products,” Microsoft said during a post-ruling statement.  “We think this verdict is completely unsupported by the law or the facts. We will seek relief from the trial court, and if necessary appeal.”

As the results of the Microsoft response emerge, industry executives will assume a nervous wait-and-see.  Contingency plans may already be taking shape, but underneath the chess-like thinking, a certain amount of cynicism prevails.  “It was entirely anti-business,” one executive told Digital Music News.  “This is a jury that really doesn’t understand the technology or context.”  Others pointed to “patent trolling,” and an overly litigious landscape.  If the judge upholds the ruling, companies like Apple could be next, though some legal experts are questioning whether Alcatel-Lucent will aggressively cash in beyond its Microsoft windfall.  Given the heavy awards in question, companies are likely to fight back – and potentially annul an earlier ruling.  Meanwhile, a Microsoft defeat could significantly cool deployment of the MP3 format, a twist that follows increased calls for its widespread adoption by leaders like Steve Jobs.