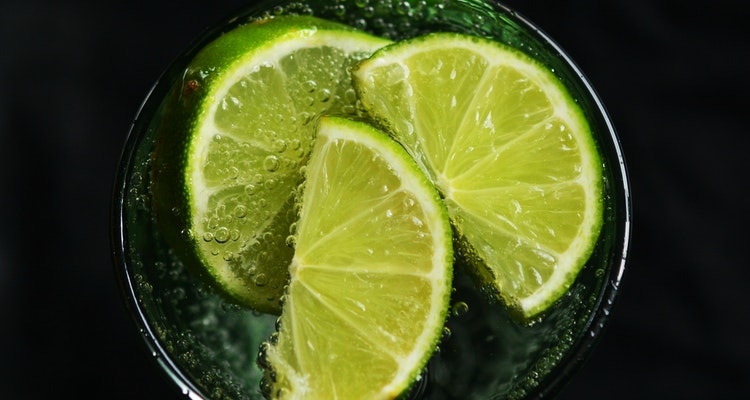 Limewire continues to gain in popularity this year, though onlookers are eyeing an imminent legal hammer.

According to recent figures published by the Digital Music News Research Group, the Limewire application is now found on nearly one-in-five PCs worldwide.  Specifically, Limewire was recorded on 18.71 percent of all computers, a bump of 3.23 percent over comparable figures last year.  During the month of January, the application expressed its dominance over file-sharing rivals like BearShare, Sharaeza, and Morpheus, all of whom fell below the 2 percent mark.  Meanwhile, parent company Lime Wire LLC is soldiering through its legal challenge, and attempting to reverse a seemingly-sealed fate at the hands of the RIAA.

The drawn out legal process is an expensive one for all parties involved.  Limewire could become financially exhausted by the RIAA, especially considering the modest revenues that file-sharing applications generally draw.  But Limewire has been on the scene for years, drawing crowds with a cleaner experience that minimizes unwanted add-ons and nefarious surprises.  During a recent focus group panel in Los Angeles at Music 2.0, most expressed a preference for using Limewire, seemingly the default choice for swappers.  That popularity is becoming an ever-growing liability for the RIAA, which seems unable to quickly put the high-flier to bed.  The RIAA first issued a cease-and-desist against the application in September of 2005.

The Limewire installation figures are pulled from the Digital Media Desktop report for January, 2007, which tracks installation levels across thousands of music applications.