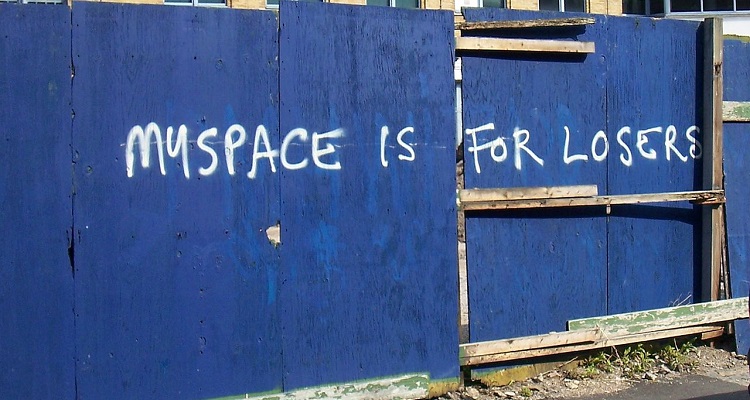 MySpace has now removed a portable music sales application from the Tila Tequila page, a development that has angered the model-turned-artist.

The widget, known as the Hoooka and supplied by Los Angeles-based indie911, was positioned just days ago on the Tequila MySpace page.  The application can be placed on any webpage, including social networking spots like MySpace, and revenues are distributed between indie911, the artist, and a distributing fan if present.  As reported earlier, MySpace executives have been actively reviewing the status of third party music widgets, and the latest removal suggests that the company will not be playing ball with outsiders.  And according to Tequila, non-MySpace providers can probably expect a greater level of exclusion moving forward.  “MySpace recently asked me to take down all of the things on my page that don’t involve just MySpace … but it never used to be that way,” Tequila noted in a recent blog on her website,  tilahotspot.com.  The post is not available on the Tequila MySpace page, allegedly because it was removed by the social networking giant.

The move follows the removal of other third party applications from providers like Revver, part of a difficult balancing act for MySpace.  On one hand, the company is interested in preserving a sense of freedom and user-generated chaos.  On the other, unregulated third party applications often spell missed revenues and usability issues.  For Tequila, the reaction has been decidedly sour.  “I just want to express how I am feeling right now about MySpace and I am sad to say that I am pretty bummed out about all the changes,” the model continued.  “If MySpace decides to delete my page due to me having other cool stuff up such as my Hoooka feature, or other embedded videos that I have recorded … then so be it.  I’m just really bummed how everything has changed so much.”  MySpace was not available to respond, though the move comes just as the company is ramping its partnership with Snocap, a provider of digital music sales and screening software.