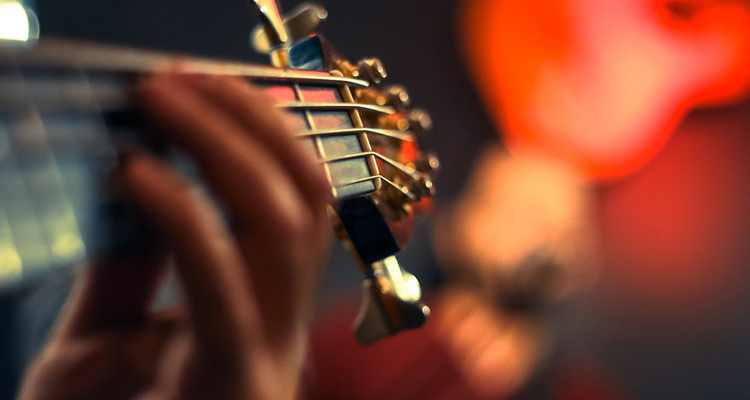 Guitar players worldwide are often searching for tabs online, though a number of destinations have recently been shuttered.

That includes the Online Guitar Archive (OLGA), which closed in mid-August of last year, and Guitar Tab Universe, also tapped last summer.  Both were identified as targets by major publishing groups like the National Music Publishers’ Association and the Music Publishers Association of America, though continued demand for tabs encourages new entrants and underground solutions.  Against that inevitable tide, Madison, Wisconsin-based Musicnotes has recently purchased MXTabs.net and unveiled plans to relaunch the destination.  The site, which contained 150,000 guitar, bass and drum tablatures at its peak, will now be realigned with the cooperation of major publishers, according to information received Tuesday.

Those deals are focused on advertising revenue splits, a structure that takes advantage of potentially high page volumes.  Among the deals, Musicnotes pointed to an agreement with the Harry Fox Agency (HFA), a group traditionally associated with more conventional mechanical rights licensing.  “HFA has expanded its licensing and royalty distribution capabilities to support this kind of service, and we will continue to adapt to new licensing opportunities and models such as this to provide the most comprehensive service for our publishers,” said HFA president and CEO Gary Churgin.  Musicnotes will limit the destination to tabs that are approved by publishing partners, part of a squeaky clean resurrection.  That puts pressure on the group to rally a meaningful number of publishers ahead of an anticipated launch this summer, especially since missing tabs means lower traffic levels.  MXTabs was also closed during the summer of 2006.