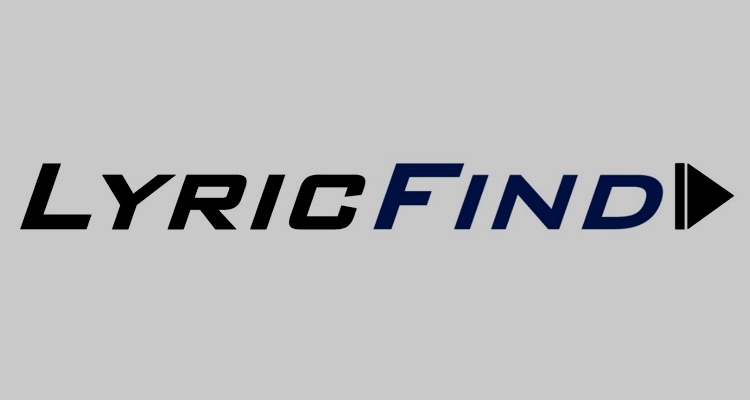 RealNetworks recently dipped its toes into the authorized lyrics landscape, thanks to a deal involving Toronto-based LyricFind.

Neither company has announced the play, though the web-based version of Rhapsody now has lyrics peppered throughout its experience.  The application itself does not appear to contain lyrical content, suggesting a soft-launch.  For RealNetworks, the move closely follows a lyrics launch by competitor Yahoo Music, one that blends lyrical content into larger artist results.  Like the Yahoo play, Rhapsody offers well-crafted and accurate lyrics transcriptions, and includes related elements like albums covers, release dates, and writer credits.  All Rhapsody results are “powered by LyricFind,” a company that now finds itself competing head-to-head with Gracenote, which powers the lyrics backend for Yahoo Music.

Both RealNetworks and Yahoo Music are smartly blending lyrics into their larger artist information and ecommerce plays, a move that enhances the broader experience.  And both companies have tapped outside partners to relieve them of the licensing insanity and heavy-lifting that accompanies ambitious projects like these.  But aggressive licensing efforts are often marred by conflicting interests, dealmaking and inconsistent buy-in, a terrain that can create compromised experiences for the end user.  In that light, both the RealNetworks and Yahoo offerings have similar flaws, including those related to availability and portability.  For example, both services have glaring gaps in their lyrical directories, though time tends to plug licensing holes.  Meanwhile, neither service allows users to cut n’ paste results, a limitation that could drive die-hard fans to web-based, unauthorized destinations.