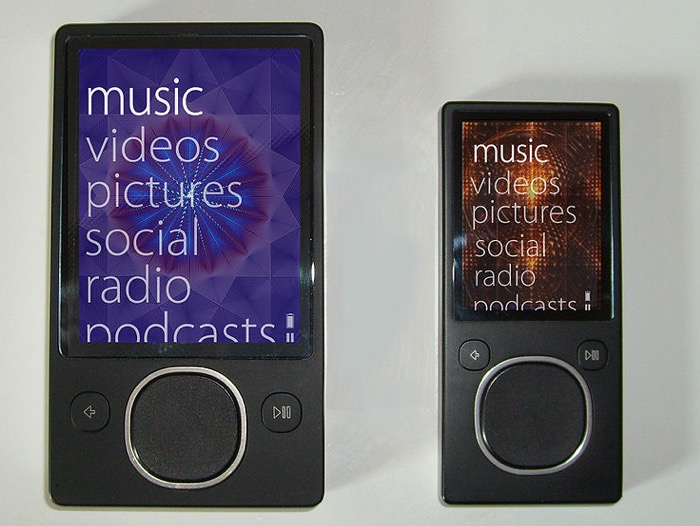 Microsoft has now sold one million Zunes, an early benchmark that comes one month ahead of schedule.

The accomplishment is somewhat unspectacular, though Microsoft quickly assumed a modest growth forecast following a soft initial reception last fall. “It’s a good start. It’s not an overwhelming start,” said Robbie Bach, president of Entertainment and Devices at Microsoft in an interview with the San Francisco Chronicle.  “I’m not going to pretend it’s some gigantic move.”  Meanwhile, Microsoft is investing more capital and brainpower into the development of the player.  Just recently, the company attempted to perk the marketplace by introducing a pink Zune, a precursor to broader model updates.  Microsoft is also pushing a strategy that will allow more control over its Chinese production.

Comparisons to the iPod are unavoidable, and incredibly lopsided.  Since launching in 2001, Apple has shifted more than 100 million iPods, and the device has captured the imagination of consumers.  That makes a competitive entrance incredibly tricky, though Microsoft is betting that the market will continue to expand.  Meanwhile, all eyes are shifting towards the iPhone, a device that carries all the signs of another Apple smash.  The iPhone will undoubtedly alter the playing field for mobile-based music, though it remains unclear if Apple will translate its dominance in stand-alone MP3 players into converged phones.  Microsoft has not disclosed plans to unveil a converged mobile device, though it does distribute mobile-based operating systems.