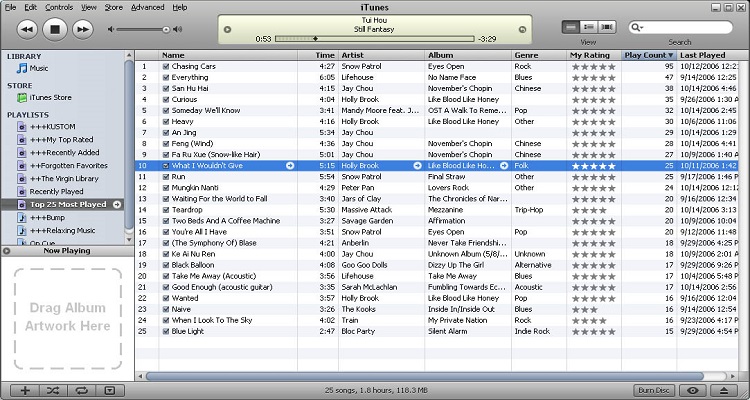 Just weeks after the launch of iTunes Plus, executives are now pointing Digital Music News to fresh negotiations between Apple and Universal Music Group.

A number of issues are being tossed around by the parties – some old, some new.  Well-worn conversation points include contentious aspects like variable pricing, though fresher dialogue surrounds formatting  specifics related to DRM-free content.  Conversations have also included watermarking technology, according to one source, a concept being positioned by Warner Music Group as part of its upcoming play with Palo Alto-based Lala.  Meanwhile, one highly-placed executive within the UMG organization promised action ahead, possibly in the next few weeks, though specifics ended there.  Others pointed to complicated discussions, ones that have failed to reach resolutions on key issues.