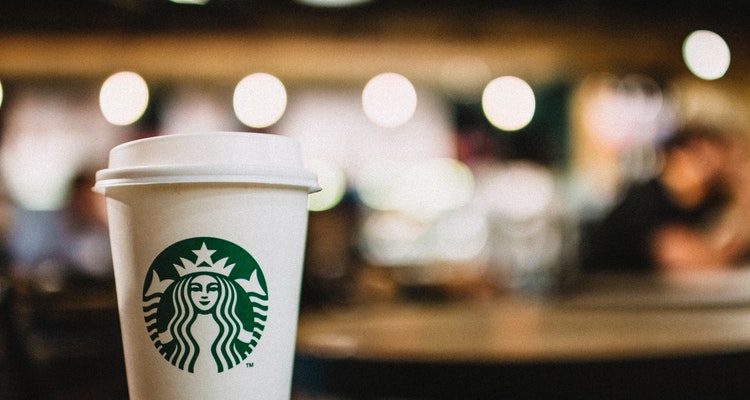 On the heels of a splashy McCartney release, Starbucks is now broadening its music strategy considerably.

The coffee giant is putting the final touches on an unsigned band competition in the New England area, according to information shared exclusively with Digital Music News on Friday afternoon.  The concept, known as the Starbucks Music Makers Competition, will loosely follow the structure of American Idol, and could one day rival it, according to one partner.  Music Makers will solicit music through an online destination powered by Boston-based Sonicbids, and the program will be promoted both online and off.  The push includes an in-store awareness campaign, one that will encourage aspiring bands to upload their materials online.  Sonicbids is a company that enables bands to easily upload digital assets for consideration by competitions and festivals.

After the initial wave of entries, Starbucks will pare down a group of semi-finalists, and spin an online contest in mid-July, according to the information received.  The contest phase, expected to last ten weeks, will also feature in-store promotions.  Additionally, recommendation  and music-focused community startup Goombah will allow fans to vote thumbs up or thumbs down on contestants through its radio platform, which will be integrated into the Starbucks destination.

Then, towards the end of August and into September, semi-finalists will be invited to perform at various New England venues.  Starbucks is now determining the location for the last round competition, and actively considering a spot in or around Harvard University in Cambridge, MA.

The concept itself was originally created by the Boston-based NEMO Conference, which initially carried Starbucks as a sponsor for the contest.  NEMO is still playing an integral role in the effort, though Starbucks has largely grabbed the reigns, according to sources.  Also involved is performance rights organization BMI, which is offering a prize package that includes airfare and accommodations to the upcoming Kauai Music Festival.  Winners will also receive a $50 Starbucks gift card and two days of studio time at Q Division.