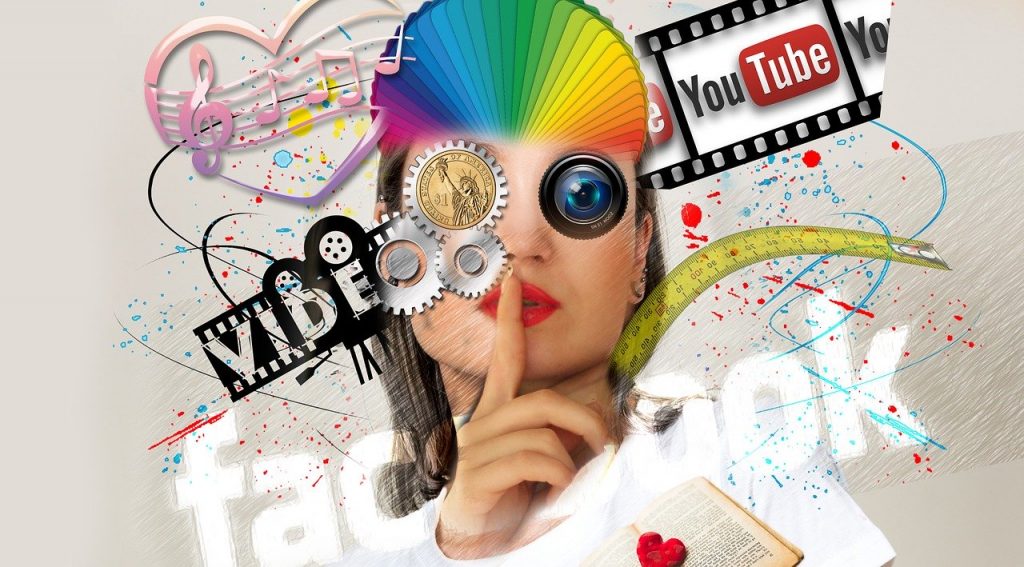 An increasingly large number of US-based consumers are listening to music on their PCs, according to information recently released by the Consumer Electronics Association (CEA).

The home-focused study, which first surfaced late last week, noted that nearly three-fourths of online adults are listening to music on their computers, a figure that easily trumps percentages associated with TVs, DVD players and CD players.  “In the span of a few years, the PC has risen from an enigmatic beige box to what some consumers today might call the epicenter of infotainment in the home,” said Steve Koenig, senior manager of industry analysis at the CEA.

The number of computer listeners, specifically 72 percent, includes a heavy percentage of satisfied users.  According to the data, 86 percent are largely happy with their PC-based experience, and 77 percent listen to music an average of nine hours per week.

The trend spells serious opportunity for a number of digital music sectors.  CEA reported that a substantial number of PC-based listeners would like to improve the sound quality of their computer speakers, though few have linked their computers to stereo systems.  That represents a sweet spot for upstarts like Sonos, a company that offers a multi-room digital music system that includes the management of PC-based collections from a central remote.  “The PC has claimed its place as a hub of audio content procurement and playback in the home,” said Koenig. “The next step is to allow consumers to see the benefits of connecting their PC to their existing home audio system for a more enjoyable home audio experience.”