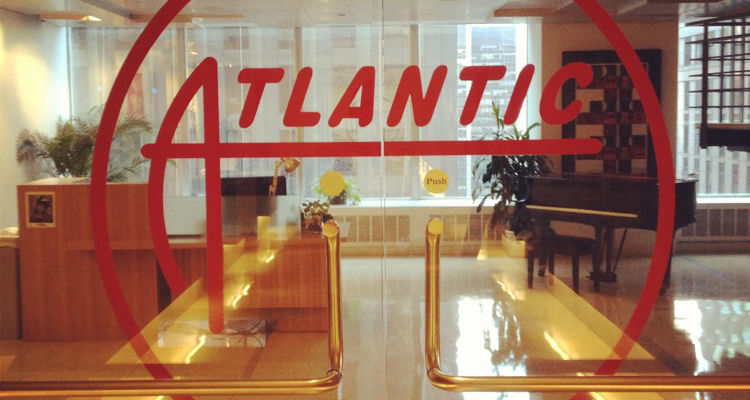 Most associate trading cards with an earlier era of baseball, though the concept is now being extended into the music world.

Just recently, Atlantic Records brokered a pact with Hook Mobile to spin a mobile-based, artist-focused trading card concept.  The idea is being wrapped within a larger, SMS-based program that allows fans to purchase, collect, trade and redeem trading cards for prizes.  The first participating artist is heavy-selling T.I., a strong personality that could boost the early-stage concept.

Fans can jump into the action by texting “TI” to shortcode 87233 (TRADE), or by registering online at cards.trapmuzik.com.  Atlantic is positioning a total of 45 cards, and using the assets to promote the just-released album, T.I. vs. T.I.P.  Bigger collectors are eligible for prizes, including a multimedia entertainment system or a phone call from T.I. himself.  Additionally, instant-win cards are redeemable for artist posters and t-shirts.  The initiative was first disclosed Tuesday.