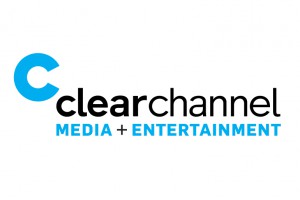 Independent and unsigned artists are no longer required to waive digital rights to gain airplay on Clear Channel Radio affiliates, thanks to a quiet move by the company.

As part of a payola-related settlement, Clear Channel and a number of other US-based conglomerates agreed to allocate portions of airplay time for traditionally underrepresented talent.  But Clear Channel was soon targeted for asking interesting artists to forgo their online royalties, particularly as they related to online station simulcasts and on-demand offerings.  The requirement drew protest from groups like the DC-based Future of Music Coalition, an organization that recently filed a formal complaint with the FCC.

Elsewhere, Senator Russ Feingold raised the issue within a pointed and demanding letter, part of a post-settlement inquiry.  But the deal terms have now been altered, effectively pushing the issue off the table.  “In the instance when Clear Channel makes the decision to use the content for terrestrial broadcasting and, as a result, for simultaneous transmission through online streaming … Clear Channel shall be subject to and pay for all applicable current and future statutory royalties as well as public performance royalties,” a portion of the revised contract reads.  The development comes alongside a contentious and prickly battle between SoundExchange and webcasters in the United States.