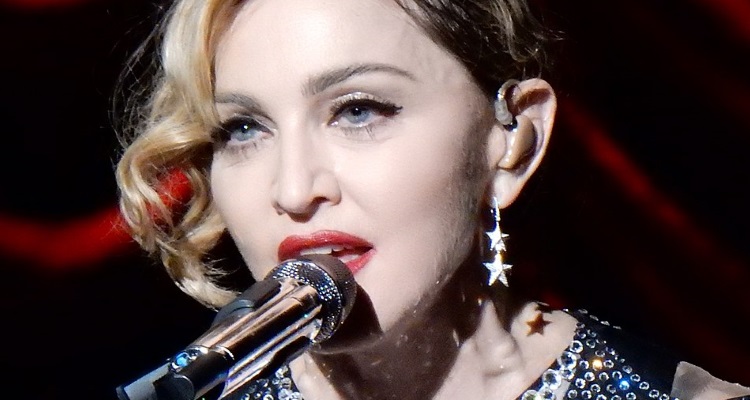 The discussions, first disclosed on July 11th by Digital Music News, reportedly traverse touring, recording, merchandising, and other revenue generators.  Earlier, one executive close to the negotiations estimated the deal at “well past $100 million,” and sources this week complemented those assertions.  Specifically, one executive pointed to a valuation of $160 million, while another at a prying rival quoted a figure “closer to $180 million.”

The broad arrangement would place Madonna outside of a major label relationship.  During a discussion this week, one source opened the possibility of a counteroffer by Warner Music Group, though that information could not be verified.  Either way, a hefty sum of cash will be required to retain Madonna for the next chapter of her career.  Elsewhere, other big-name artists – mostly notably Prince, Paul McCartney, and Joni Mitchell – are constructing creative deals of their own, and diminishing the importance of majors in the process.