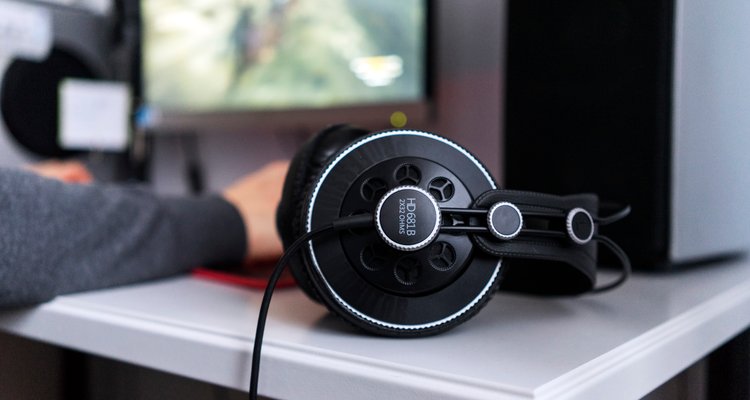 The typical hard drive contains more MP3s than any other file type, according to information recently released by comScore.

The company determined that the average computer houses 880 MP3s, a predictably strong multiple over other files like word documents and excel files.  The music files demand average storage levels of roughly 3GB, according to the group, though hard drive capacities are rapidly increasing.  The number of computers carrying 70GB or more of storage capacity inched up 6 points to 39 percent this year alone, part of a “steady and noticeable” gain.