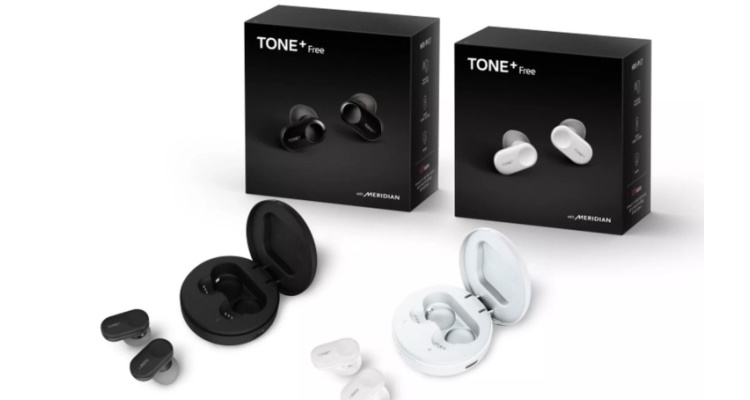 The internet – and the entertainment stuffed therein – is rapidly losing its wires.

But the wireless systems of today are expected to evolve into a far broader access infrastructure, one that could fundamentally alter media and information consumption.  Ahead of that shift, Dell is now circling around wireless media specialists Zing, a company that recently teamed on a WiFi media player concept with SanDisk and Yahoo.  “In a move that reflects the renewed interest and energy being directed at its consumer business, Dell plans to use Zing and its capabilities to continue improving the entertainment experiences it provides its customers,” the company declared in a brief announcement Monday.

Terms of the deal were not disclosed, and Dell noted that the purchase awaits a number of formalities prior to closure.  But the move is part of a fresh playing field, one that leaves the corpses of unsuccessful Dell portable MP3 players behind.  Elsewhere, companies like Sprint and Google are actively grabbing real estate in a future WiMax world, a technology that offers internet connectivity across long distances.  Incidentally, Zing is based in the Google hometown of Mountain View, CA, a testbed for early experiments in ubiquitous wireless access.