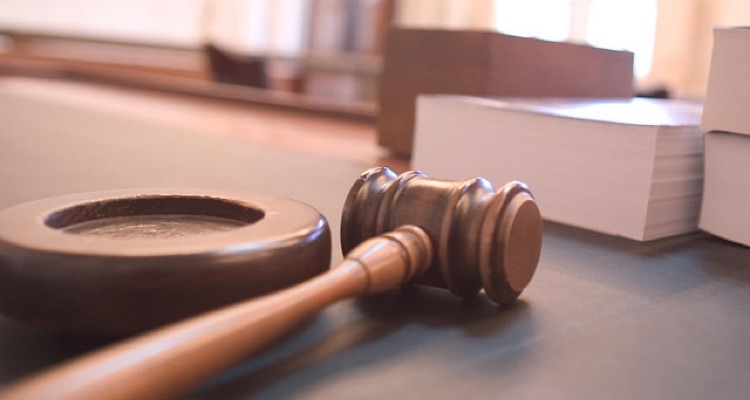 A Russian judge recently dismissed a lawsuit against download store AllofMP3, according to information trickling Wednesday.

The development, which pertains to one of several ongoing suits, is the latest wrinkle in a multi-year tug-of-war.  The case – filed by majors Warner Music Group, Universal Music Group, and EMI – targeted former company head Denis Kvasov, and sought modest damages of roughly $588,000, as well as possible jail time.  The ruling, issued from a Moscow district court, could influence outcomes in related cases, and potentially hamper ongoing efforts to bury the destination and its offshoots.

AllofMP3 is owned by Media Services, which Kvasov headed between 2003 and 2005.  In the decision, judge Yekaterina Sharapova pointed to a lack of substantive evidence from the plaintiffs, though industry group IFPI promised an appeal.  AllofMP3 gained a global profile several years ago by offering cut-rate downloads, often for pennies a track.  That prompted an onrush of international pressure, including from top-level United States officials, though a credit freeze from both Mastercard and Visa ultimately crippled the service.

Still, courts remained friendly to the destination.  Just recently, a Russian judge ruled that Visa was not authorized to pull its credit on AllofMP3 without a formal court decision on the matter.  Currently, AllofMP3 (allofmp3.com) remains down, though an offshoot, MP3Sparks (mp3sparks.com) remains very much alive.