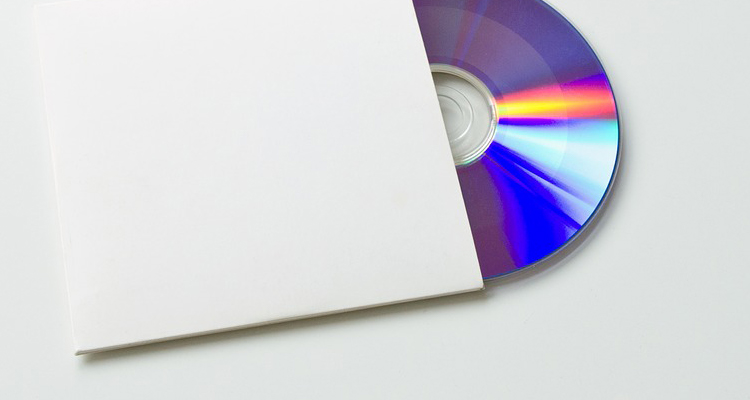 CDs dropped precipitously during the recent fiscal fiscal quarter at Hastings Entertainment, though a portfolio of other goods more than covered the loss.