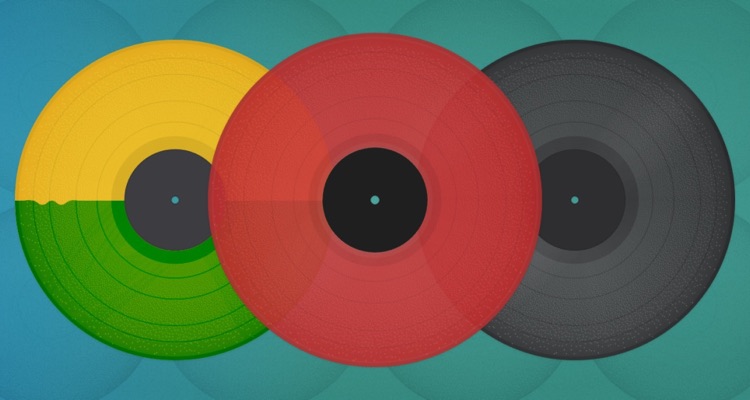 CDs are now sliding precipitously, especially in the United States, and that has intensified media diversification efforts at major retailers.

Store-specific numbers vary, though broader figures have been soggy.  At the halfway point, year-over-year disc sales in the United States dropped 15.1 percent, according to Nielsen Soundscan.  That gap has since broadened to 18.4 percent, according to more updated, year-to-date information released last week.

For retailers like Trans World, Hastings, and Virgin Megastores, diversification has now become an accelerated survival tactic.  During the recent quarter, music-specific sales at Trans World dropped 19 percent on a comparable store basis.  That is more severe than dips of 16 percent recorded during the same quarter last year, and represents a worsening trend.  “Trans World has 950 stores and we would expect them to continue to deemphasize music over the next 12-24 months,” said Richard Greenfield of Pali Research during a recent investor note.  Greenfield noted that Trans World has already lowered its music-specific selection to 43 percent of total inventory, down from 47 percent last year.

The decreased selection means less consumer matches, and lowered sales volumes.  “As floor space continues to contract at physical retail, we are increasingly concerned that the rate of decline in CD sales will materially accelerate in 2008,” Greenfield asserted.