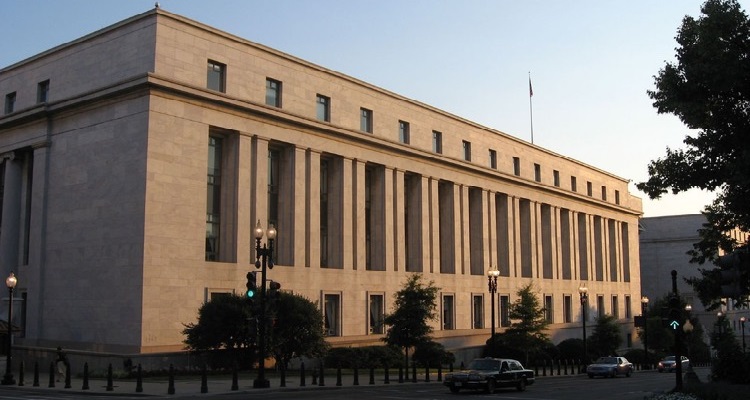 The decision was delivered in Atlantic v. Howell, a case that pitted the RIAA against a suspected file-swapper.  The ruling, issued by US District Court judge Neil V. Wake, dismissed the argument that uploading is not the same as direct distribution of copyrighted material. Instead, Johnson tossed the case and disallowed the distinction.  “It is no defense that a Kazaa user did not directly oversee the unauthorized distribution of copyrighted material,” the decision declared.

The defendant, Jeffrey Howell, was tapped by the RIAA for illegally uploading content through a Kazaa account.  The uploaded tracks were captured by P2P monitoring firm MediaSentry, though Howell demonstrated that all tracks captured were ripped from owned CDs.  But an open folder on Kazaa allowed others to enjoy these digital versions, even without active distribution.

The result was a summary judgment, though not a precedent.  According to industry attorney Ray Beckerman, an earlier case – specifically, Motown v. DePietro – prompted a similar outcome.  And the decision itself referenced other examples.  “Several cases suggest that Kazaa users commit direct infringement by employing the Kazaa program to make their collections of copyrighted sound recordings available to all other Kazaa users,” Wake asserted.