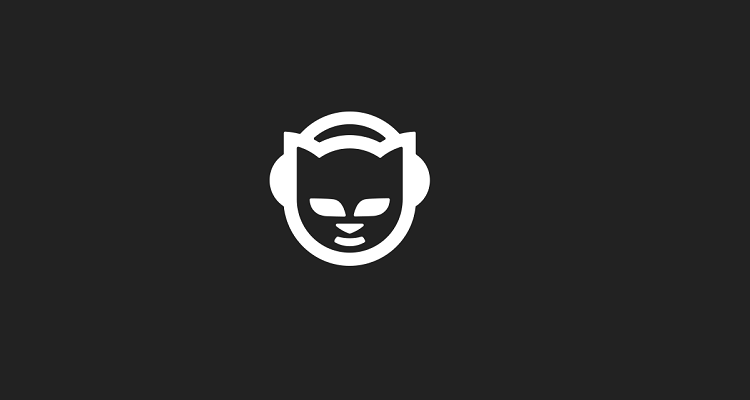 Napster has quietly buried its free, ad-supported initiative, and shifted its emphasis towards paid platforms.

In May of last year, Napster unwrapped its free streaming service at napster.com, and padded the offering with advertisements.  “With a vision to empower music fans in a legal environment, with an open, all-inclusive platform, we are very excited to share our new free music experience at Napster.com,” said Napster chief executive Chris Gorog during the unveiling.

But the offering has since disappeared from napster.com, where users can only access the paid platform.  In response to inquiries, Napster told Digital Music News that the free service is now offered through free.napster.com, though this alternate address has not been linked from the main napster.com page.  In fact, the shift towards the less-prominent free.napster.com happened in May of this year with little fanfare.

Discussing the change, Napster COO Christopher Allen noted that the “focus continues to be on our music subscription service,” and pointed to a largely experimental period during the summer of 2006.  The ad-supported initiative aimed to diversify existing, subscription-based revenue streams while offering a lower entry-point for would-be subscribers.