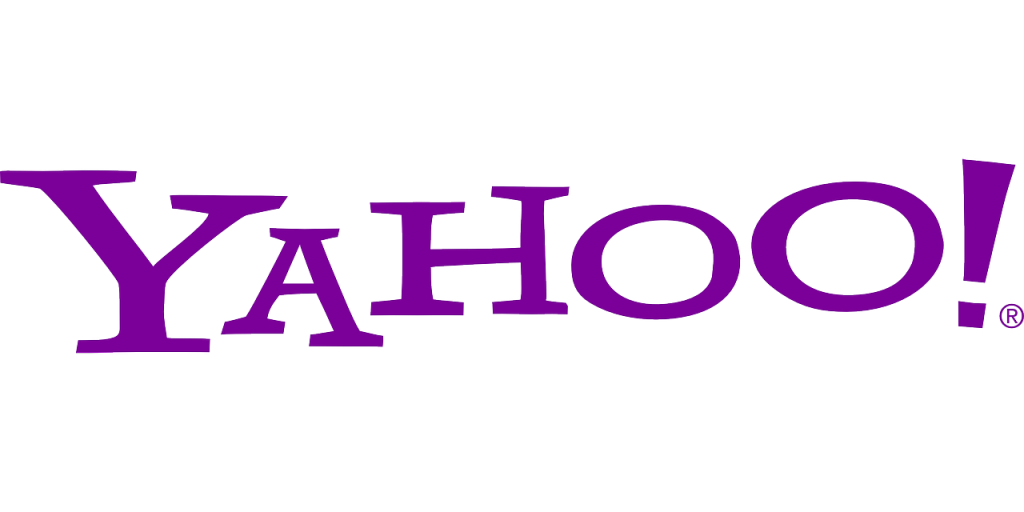 Yahoo Music now faces a highly uncertain future, thanks to an expected restructuring.

Yahoo chief Jerry Yang previously pointed to an aggressive reexamination of company assets and initiatives, and a fresh plan is expected within months.  According to a recent Wall Street Journal article, Yang is considering a broad overhaul, one that could have serious ramifications for Yahoo Music.  “Its Yahoo Music service, which has about 250 to 300 staff, is among those expected to be trimmed and its fee-based subscription music offering overhauled or shuttered,” the Monday report asserted.

The latest details follow an unspectacular quarterly earnings report at Yahoo and continued investor unrest.  Yahoo has been criticized for ceding ground on important internet growth areas like social networking and video, and failing to threaten the dominance of Google.  That cloud will continue to exert downward pressure on Yahoo shares, and potentially introduce acquisition possibilities.  The overhaul is unlikely to include major layoffs, according to the Journal, though employees may be shuffled within the organization.  Yahoo commands a worldwide audience of roughly 463 million.