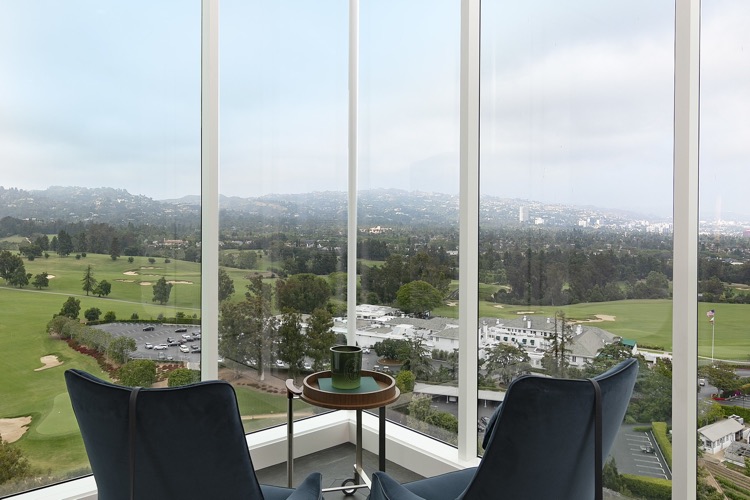 During recent discussions at the Digital Music Forum in Los Angeles on Wednesday, deep questions continued to dog the emerging space.

A major concern surrounded the logistics of layering advertising into a form of entertainment that encourages multi-tasking.  “People generally don’t look at their screens when they listen to music, they are doing something else,” said Albhy Galuten, vice president of Digital Media Technology Strategy at Sony Corp.

Indeed, music is often heard instead of seen, and screens are frequently minimized or buried in a jeans pocket.  That introduces options like embedded audio advertisements, a major compromise from freely-acquired, untouched versions.  And advertisers may be uninterested in committing serious dollars if their spots are not commanding attention.  “The question is how to get the CPM high enough to get anyone interested,” Galuten asserted.

Upstart SpiralFrog has been grabbing the most media attention, though others – including We7 and Qtrax – are also pushing similar models.  Yet licensing remains a steep hurdle, and majors remain concerned with content protections and heavy, upfront licensing payments.  Universal Music Group saddled SpiralFrog with a multi-million dollar, upfront fee, and negotiations with other majors have been painfully slow.

Yet the broader perspective offers some interesting possibilities.  Steve Jang, vice president of Marketing & Business Development at Imeem, noted that ad-supported models have worked fantastically for older-world formats like terrestrial radio and MTV.  “It’s been out there, but it hasn’t been out there online,” Jang told Digital Music News earlier this week.  Meanwhile, heavyweights like YouTube are likely to complicate the picture, thanks to an ongoing experiment involving embedded video advertisements – a trial that currently involves Warner Music Group.