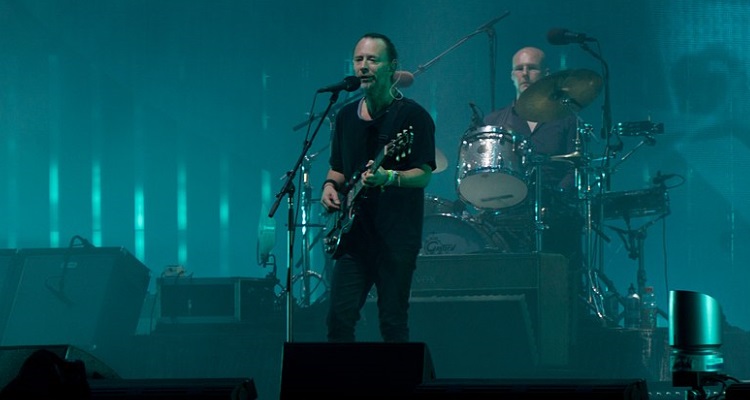 Radiohead delivered its name-your-price album to recipients today, a potentially game-changing event for the music industry.

The move featured an unorthodox pricing strategy, but the bigger bang came from the independence of it all.  That is stirring moves from others, including Trent Reznor, who pointed to a direct-to-consumer release sometime next year.

Others are also getting into the act.  According to a recent report from the London-based Telegraph, Oasis and Jamiroquai are planning post-major moves.  In fact, the freshly-independent Charlatans are already offering a free copy of their album to visitors of the XFM website.

The trend makes sense for artists that have a reliable fanbase, though overconfident bands could face disappointing turnouts.  Meanwhile, newfound EMI owner Guy Hands is expressing concern over the post-Radiohead climate, calling the move a “wake-up call” in an internal email.