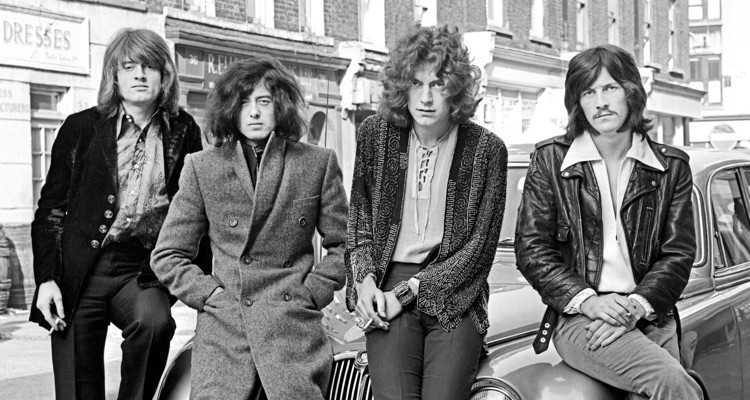 The legendary body of work will be available in a-la-carte or album configurations starting November 13th, according to information received Monday morning.  Verizon Wireless has secured an exclusive deal to offer ringtones, OTA downloads, and other mobile assets tied to the band.  The band has not specified which other stores will receive the content.

The collection spans the original 1969 release, Led Zeppelin, and moves through the upcoming greatest hits collection, Mothership.  “We are pleased that the complete Led Zeppelin catalog will now be available digitally,” said Jimmy Page. “The addition of the digital option will better enable fans to obtain our music in whichever manner that they prefer.”

The move follows a sudden resurgence in activity by the group, a welcomed development for longtime fans.  Just recently, surviving members unexpectedly announced a one-off reunion concert in honor of Atlantic Records founder Ahmet Ertegun, who died last year.  The gig, slated for November 26th at the 02 Arena in London, stirred a frenzy among interested fans.  Zeppelin, part of the Warner Music Group family, will release its catalog in protected formats.