What Else: Sirius, Stern, Location, Last.fm, KCRW, The Met 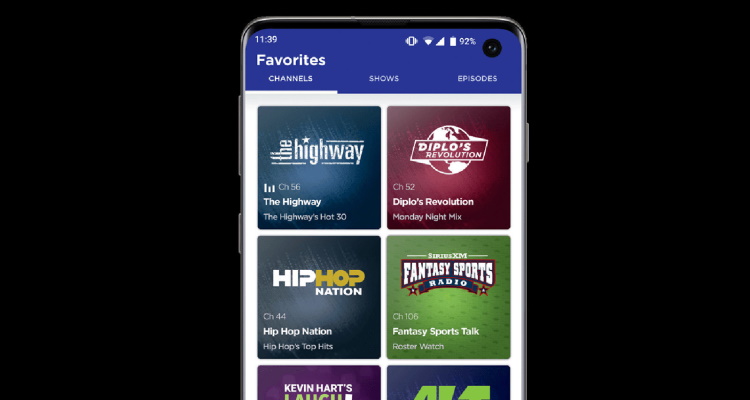 But renegotiation discussions with Howard Stern remain in limbo, a situation that is creating concern on Wall Street.

After two months on the job, Ping has just 2,000 artists.

Foursquare, Gowalla, Facebook Places… it’s all booming.  Except that just 4 percent of Americans actually use these services – and 1 percent on any given day – according to the latest from Pew Research Center.

It’s a nice gesture: Last.fm is now Kinect-ready, in all of its motion- and voice-sensing glory.