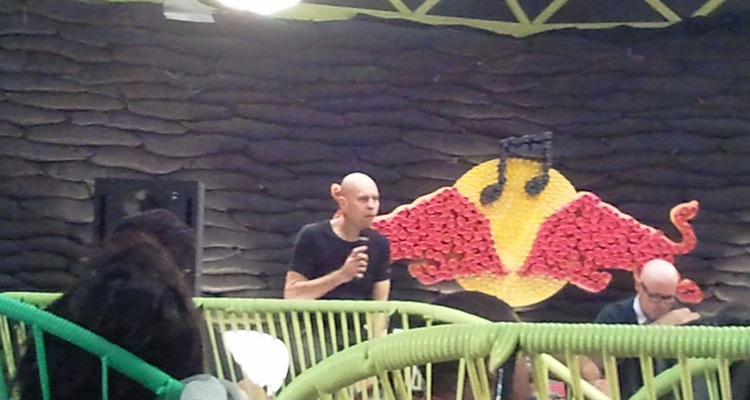 The initiative has been underway for a considerable period of time, and already involves executive placements and the construction of a studio facility.  The exact nature or charter of the group remains unclear, and may be fluid, according to one source.  A stand-alone recording label appears one possibility, though a broader, 360-degree concept that integrates into larger Red Bull branding seems more plausible.

The presence of a studio offers an artist-friendly environment, and a starting point for creative projects.  Over the past few weeks, three separate sources have confirmed the construction of a high-end studio at the Red Bull offices in Santa Monica, California.  One source pointed to a “board the size of a bus,” while another confirmed a very well-groomed recording facility.

Red Bull declined to discuss the initiative, despite multiple calls over the past few weeks.  But several music industry executives are tied into the project, including General Manager David Burrier from Atlantic Records.  A&R-focused executives Meredith Chinn (from Warner Bros. Records) and Greg Hammer (from Universal Records) are also said to be involved.  Mitch Geller is also understood to be a top figure in the operation, and the reporting structure appears to run directly to Austria-based Red Bull owner Dietrich Mateschitz.  Digital Music News was unable to confirm specific artists or signings.