Snocap Aggressively Shopping Itself … Any Takers? 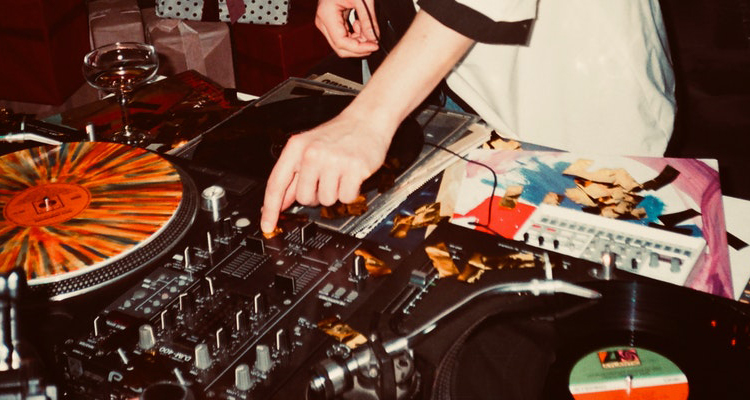 Beleaguered digital music upstart Snocap is now looking for an exit door, and pitching itself to prospective buyers.

On Monday, Snocap vice president of Marketing and Public Relations Bruce Taylor confirmed that the company is aggressively seeking acquisition prospects, and courting multiple possibilities.  “There are several companies that we are having active discussions with,” Taylor told Digital Music News, though the executive stopped short of offering specifics.

Meanwhile, a number of sources pointed to a hard closure at the end of January if a buyer is not found, though Taylor dismissed those claims as unfounded.  “We are funded through the sale,” Taylor said.  The latest development follows a major downsizing at Snocap in October, and revelations of meager revenues from a MySpace ecommerce pact.