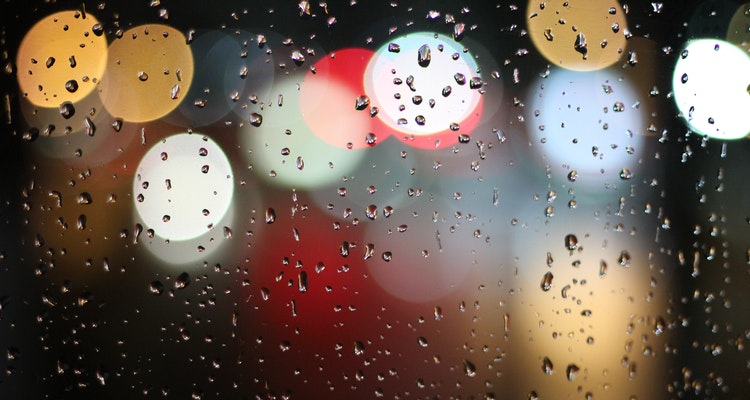 Sony BMG and Universal Music Group are both layering watermarks into Amazon MP3s, according to information confirmed by Digital Music News this week.

But unlike more detailed watermarks found last year on iTunes Plus, these identifiers are mostly anonymous.  “Our watermarks simply identify the retailers offering the tracks,” explained Peter Lofrumento of Universal Music Group.  “They are not transactional watermarks, which contain the identities of downloaders (or their devices).”

Sony BMG – the last of the four majors to license MP3s to Amazon – echoed that explanation.  But EMI Music is not using any watermark identifiers, according to information confirmed by the company on Tuesday.  Warner Music Group did not respond to various requests for information, though the label is also understood to be forgoing the identifiers.

For Sony BMG and Universal, the watermarks allow tracking of subsequent redistribution.  “They are looking for the content on P2P sites, and social networking sites,” explained Mark Kirstein, president and cofounder of MultiMedia Intelligence.  “Typically they subcontract out to someone like BayTSP to monitor.”   MultiMedia Intelligence, a research group and consultancy focused on IP-based video, predicted that applications leveraging content identification technologies like watermarking and fingerprinting would surpass $500 million in revenues worldwide by 2012.