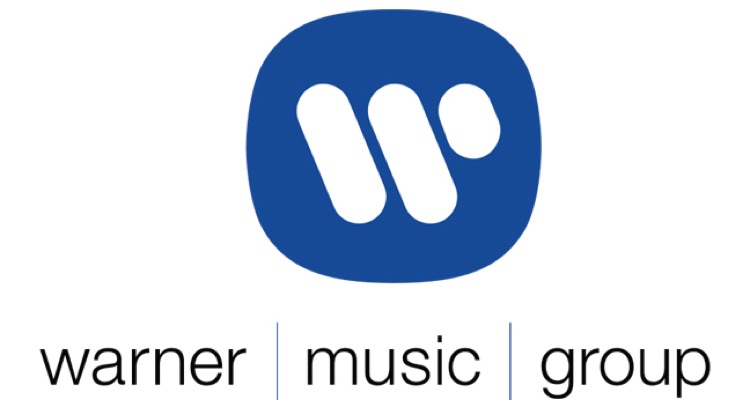 The Seeqpod engine resembles larger and more established players like Google, though it focuses on playable media results.  That includes a heavy amount of music, and Seeqpod allows users to access and stream millions of songs on-demand through an integrated player.

That eventually grabbed the attention of Warner, which first filed against the engine last week.  The label claims that Seeqpod is illegally allowing access to its music by accessing servers worldwide.  But Seeqpod notes that it hosts none of the content in question, and therefore enjoys protection under Digital Millennium Copyright Act (DMCA).  Elsewhere, Google also indexes web-hosted MP3s, and search engines represent a growing method for music acquisition.