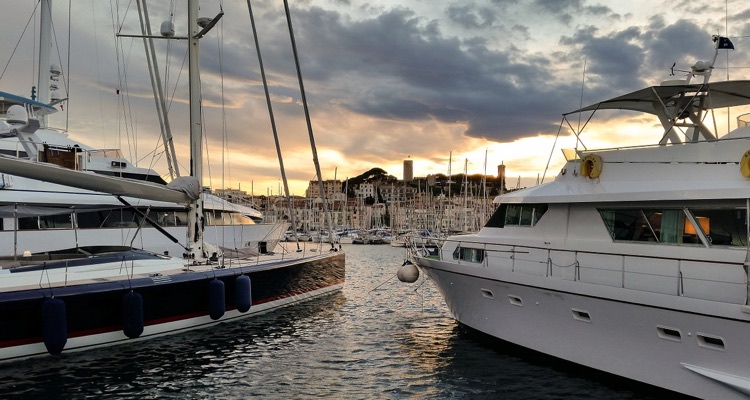 Qtrax remains a hobbled service, thanks to nonexistent licensing deals with major labels.

On qtrax.com, the company promised to begin “activating accounts in stages,” though labels offered little indication of sealed deals ahead.  In fact, the high-profile no-show is stirring speculation of possible stock manipulation by parent company Brilliant Technologies, a penny stock.

Meanwhile, the splashy launch continued in Cannes, despite the obvious problem.  One executive pointed to a “huge elephant in the room,” one that remains plastered around the Palais de Festivals.  Even the morning news circular distributed by Midem conference organizers failed to mention the gaffe, presumably because of the massive sponsorship dollars (or euros) involved.  “Despite everything, they went ahead and had their second party in a row last night, with an LL Cool J concert,” one executive said in disbelief.

Elsewhere, executives continued to share details of the extravagance with Digital Music News.  Earlier this week, one source close to the situation pegged costs at between $1-1.5 million, citing extreme expenses surrounding a Don Henley performance.  Early this morning, another source noted that the Henley appearance and related expenses topped $675,000 (456,000 euros), a figure that comes alongside a $200,000 (135,000 euro) expense for James Blunt.  Figures related to the general marketing blitz, support staff, and LL Cool J performance were not available.