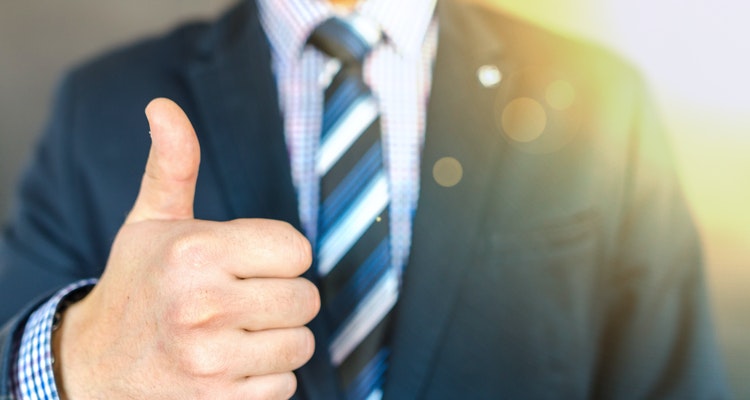 The iLike application fits snugly into Facebook, and enjoys a fast-rising registered userbase of roughly 22 million.

Facebook is clearly a heavyweight, but iLike is also found on social networks Bebo, hi5, and Orkut.  Artists can now update and manage their profiles across these networks through a central iLike interface, a functionality first tipped late last year.

That is part of a bigger expansion, including the planned push into MySpace.  In a pre-release demonstration, iLike chief executive Ali Partovi previewed functionality that will allow iLike artists to easily port  multimedia content into their MySpace pages.  The release, planned within the next few weeks, allows artist to cut-n-pastewidget code containing video and content feeds.  The portable channels will also be usable across numerous other social networks.