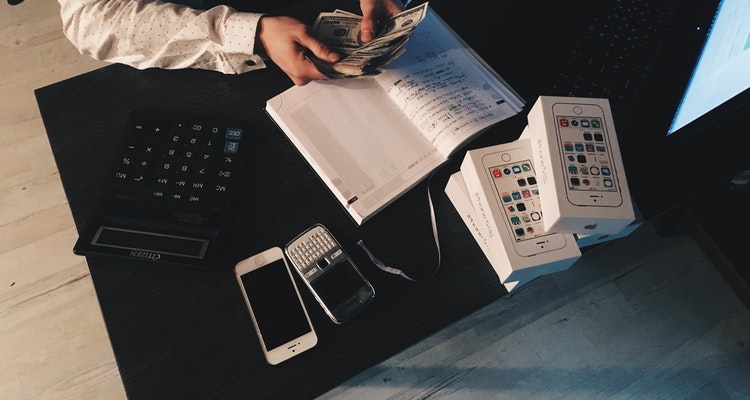 According to entrepreneurs at the Digital Music Forum in New York on Tuesday, the answer is yes.

Majors frequently demand massive upfront costs for the rights to their catalogs, as well as lopsided percentage payouts.  “There’s too much squeeze up front, and companies can’t survive five, seven years,” explained David Del Beccaro, president and founder of Music Choice.  “This is a ten-year transition.”

Indeed, promising startups are frequently forced into economic turmoil, thanks in part to immense licensing overhead.  Ted Cohen, founder of digital consultancy TAG Strategic, jokingly noted that labels are squeezing “the money parents donated to a startup,” though downtrodden entrepreneurs can sadly relate.

Then again, no one is forcing startups to sign the dotted line, or enter the treacherous digital music business in the first place.  “It’s not unreasonable for us to want to get paid for our content,” said a less sympathetic Ted Mico, head of digital at Interscope Geffen A&M.

But Cohen, formerly a digital executive at EMI, pointed to a major label culture that pushes for the best deal, at any cost.  Few expect labels to give away their content, though the underlying question is whether onerous, upfront payouts and licensing terms are simply burning companies from the start.  “The question isn’t whether businesses should get paid upfront, the question is how much,” said Del Beccaro.