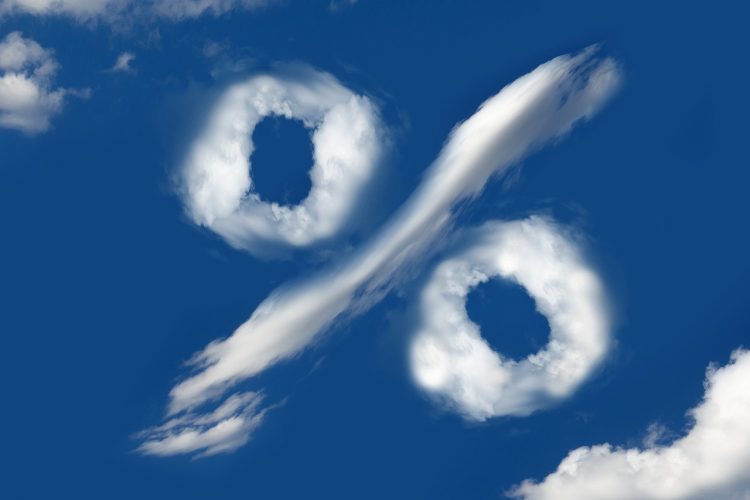 But recent figures from top-level executives suggest that digital percentages are starting to accelerate at an uncomfortable rate.

At the Digital Music Forum in New York this week, a pair of helpful figures emerged.  Ted Mico, head of Digital at Island Geffen A&M, revealed a digital revenue percentage of 40 percent.  And Thomas Hesse, president of Global Digital Business & US Sales at Sony BMG, shared a global digital percentage of between 35 and 40 percent.  Both figures cover online and mobile sales.

Those ratios are undoubtedly being boosted by quickly-sliding physical sales, a drop that digital is failing to cover.  During a recent Warner Music Group earnings call in late November, digital percentages landed at a more modest 15 percent.  And in May of last year, Universal Music Group reported a digital chunk of 15.7 percent.  That figure was just 11.5 percent in November of 2006.