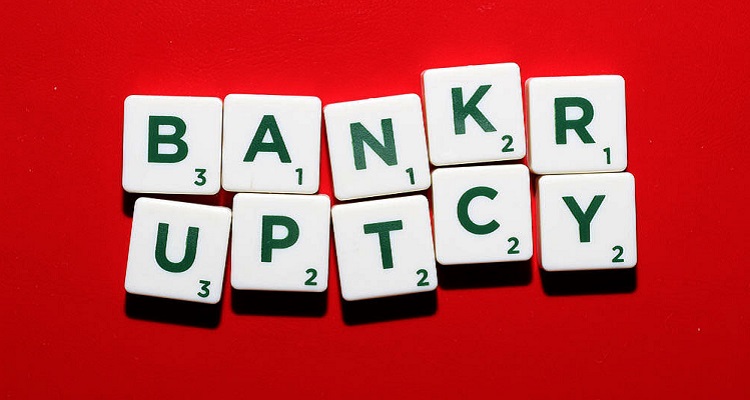 What is the future of the digital music industry?

According to one research group, heavy consolidation will tighten a struggling, early-stage digital sector.  London-based research firm Point Topic counted a whopping 498 online music suppliers across 40 territories, a super-saturated space.  Struggling companies that aren’t purchased will face a fate of bankruptcy and bleeding, according to the group.

Most currently-floating digital music models are unsustainable, and rely on misguided assumptions about future buying habits.  Dying entities will be swallowed by stronger rivals, most notably Nokia, Microsoft and RealNetworks, according to the projection.  Meanwhile, hovering over the action is Apple, which dominates both music downloading and portable music but is probably less interested in acquisition.

Point Topic estimated that digital assets account for 30 percent of music sales in the United States, and 20 percent of sales in Europe