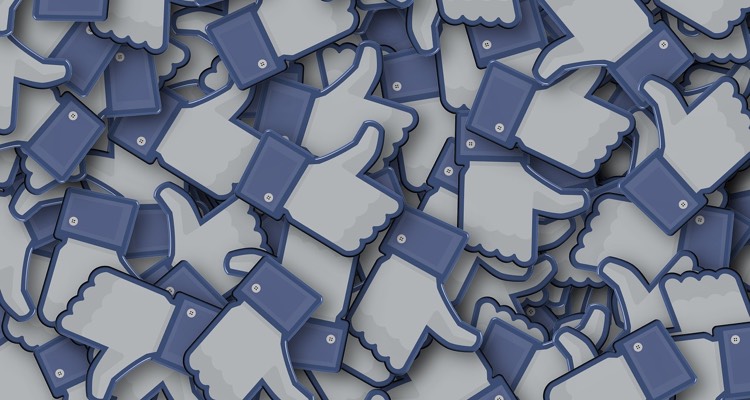 The artists are tapping the iLike application to spread themselves across Facebook, hi5, and Bebo.  The company also reaffirmed its intent to launch applications and widgets within MySpace, Orkut and others within “the coming weeks,” an initiative first shared with Digital Music News last week.

That expansion will be powered in part by Google OpenSocial, a shared platform that does not involve Facebook.  But MySpace is a serious terrain for artists, and the networking behemoth hosts more than eight million band profiles.  Elsewhere, Facebook is also opening artist profile pages, a move that directly overlaps with iLike.

That places the upstart iLike between Godzilla and King Kong, an unenviable position.  Still, iLike carries a strong relationship with its artists, many of whom need to syndicate their content over multiple networking destinations.  “Our push-button syndication solution solves a real need, giving artists the ability to reach more fans with less effort, and freeing them up to focus on what really matters: the music,” explained iLike chief executive Ali Partovi.