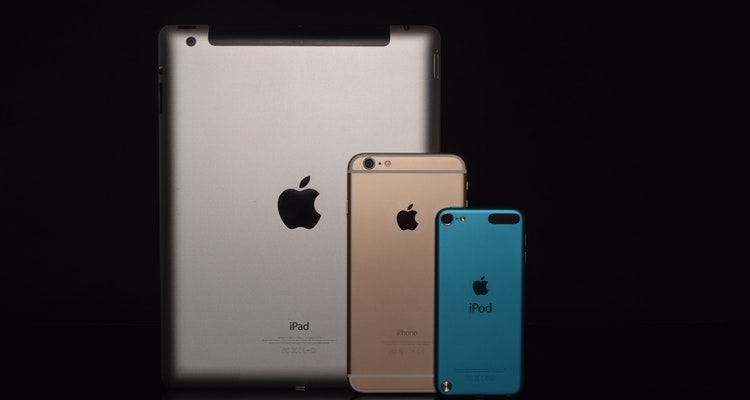 What’s missing from the iPod?

According to one entrepreneurial team, the answer is the music.  The iPod is empty at purchase, ready to accept the customized collections of its users.  But what if a portable media player came pre-loaded with thousands and thousands of songs?

That is the underpinning of a pre-launch startup called PushButtonMusic, a more sophisticated iPod killer.  The concept is being started by Hal Oppenheimer and Robert Uhlmann, cofounders of Broadcast Data Systems (BDS).

Now, the duo is applying lessons from the ultra-successful terrestrial radio monitoring system.  BDS, started in the 80s, has since become an industry standard and part of Nielsen Entertainment.  “We have a really good sense for what American consumers listen to,” Oppenheimer told Digital Music News on Friday.

Instead of millions of songs, Oppenheimer asserts that most consumers are actually tuned into a selection of roughly 30,000.  The company is assembling that collection by monitoring airplay, file-sharing, purchasing, social networking, and club spins, a cross-section that produces a smaller-than-expected list.  “It’s a pyramid, not a bell,” Oppenheimer explained.  “Can you find something we don’t have?  Yes, but we are addressing 98 percent of the market.”

The plan is to pre-load that pyramid onto devices, before it hits consumer hands.  The company is scheduling its initial launch in July, at which point consumers can handpick their collections online and have their pre-loaded devices shipped to them.

But the idea is not iTunes compatible, and relies on a subscription-based relationship.  Oppenheimer tossed a monthly figure of $20 per month, a serious handicap against freebie acquisition methods.  The underpinning for the service is MediaNet Digital, which is no stranger to subscription models.

Initially, PushButton will launch on a 30GB, Creative Zen, a size that trims the collection to about 7,000 songs.  But much bigger players are on the roadmap – potentially by Christmas.

And what about label licensing?  If anything, Qtrax proved that majors are serious about getting the terms they want, with no gray areas.  MediaNet offers subscription-based licensing, though PushButton is meeting with labels to secure direct licenses.

After licensing concerns, questions surround the core model.  The idea sounds alluring, but is this startup pushing a consumer pain point?  iPod owners seem incredibly happy, and subscription-based models have mostly wallowed in the fringes.

Whether PushButton is the next big thing remains unclear, though Oppenheimer and Uhlmann are hoping to spark a consumer revolution.  “If you want to compete with the iPod, you won’t win with a better looking video screen,” Oppenheimer assured.  “But if your player is full, that changes the equation.”