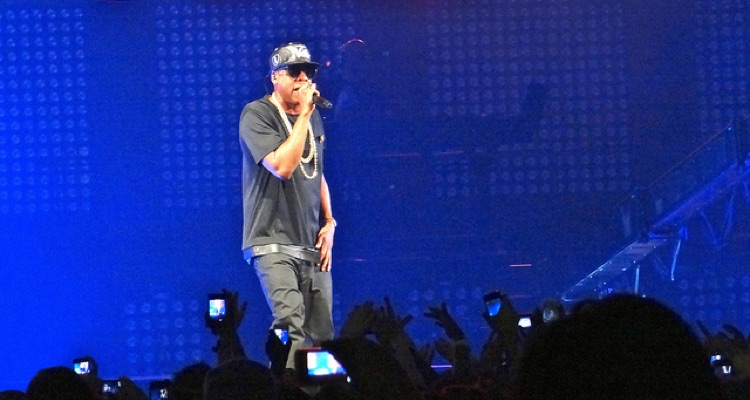 Live Nation is now scooping another well-established superstar, and paying handsomely for the privilege.

On Wednesday evening, news of a colossal, $150 million deal surfaced, one that would span ten years and cover a broad variety of Jay-Z business endeavors.  The arrangement potentially includes recording, merchandising, touring, publishing, image licensing and sponsorships, though official deal points have not been disclosed.

Live Nation is expected to pony massive advances for various revenue-generators, including albums, tours, and entrepreneurial ventures.  According to the New York Times, that includes a $25 million upfront payment, a trio of $10 million checks for upcoming albums, a $25 million advance tied to an ongoing tour, a $20 million spend for control over various publishing and licensing assets, and a $25 million “overhead” fee.

All of that comes against a sagging album sales profile for Jay-Z, who will be nearing age 50 by the time the deal expires.  The rapper currently has one album remaining on his Def Jam Records contract, after which the artist would start recording under the Live Nation agreement.