Inside the Mind of a Music Investor 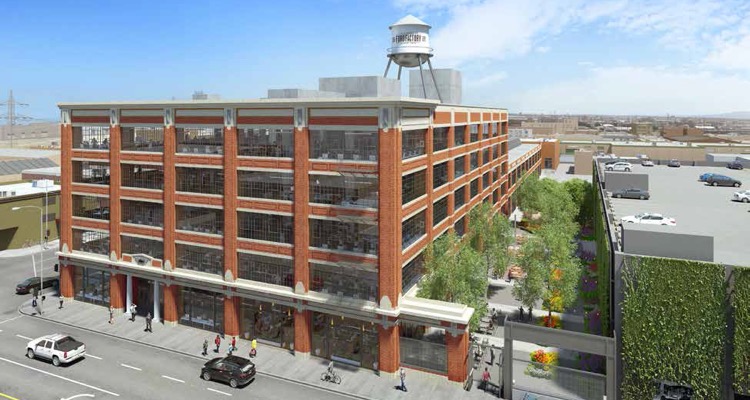 Against a backdrop of tightening liquidity and economic contraction, music-related bets are increasingly viewed as unattractive.

Music-related startups are still rustling cash, though tighter purses encourage more conservative bets.  But outside of current-term pressures, investors appear less interested in pure-play music companies for a variety of reasons.  “It’s a sexy business, and it attracts a lot of people beyond normal investment filters,” explained Chris Fralic, a partner at First Round Capital during the Leadership Music Digital Summit in Nashville on Tuesday.

In the discussion, Fralic outlined a portfolio that is less focused on direct music plays.  “We have about 55 companies in our portfolio, and a number of them touch music and entertainment, but there aren’t many that are direct investments in music,” the investor described.

Paul Santinelli, general partner at North Bridge Venture Partners, offered a similar take.  Santinelli expressed disinterest in ventures directly tied into the artist or music creation – including labels and management agencies – partly because of the vagaries and difficulties involved.

But another issue involves multiples, which are generally more relaxed on pure plays.  “The distribution and the marketing elements are no longer that important,” Santinelli explained.  “So the question is: What is the disrupter? What is going to completely shift the market and drive a new industry?  We’re still at the infancy of that.”

According to Santinelli, that mentality shifts the focus onto game-changing approaches, including digital-only labels, virtual storage and access systems, and discovery concepts.  “The next big thing is going to be music discovery,” Santinelli boldly predicted.  That was echoed by Fralic, who pointed to related investments in companies StumbleUpon and Aggregate Knowledge.

Other disruptive investments are difficult to touch, simply because of dicey legal concerns.  Perhaps the most glaring example comes from the original Napster, which ultimately dragged investor Hummer Winblad into a messy legal quagmire.  “We have to avoid at all costs getting involved in anything that we can potentially be sued for,” Santinelli underscored.

Then again, one of the biggest breakouts of the past ten years – YouTube – carried serious legal concerns right from the beginning.  And straight-ahead music startups are frequently getting stymied by drawn-out, laborious licensing processes.

Back into the numbers game, investors like Santinelli are generally seeking companies with multiples of at least 3X.  And that excludes most traditional music industry plays.  “Just having another record label, probably getting acquired as a sub-label for 1.5X, 2X as a multiple, is not that interesting,” Santinelli explained.

And that is something most VCs can relate to.  “In the model of venture capital, 20 percent of all your investments return zero,” Santinelli continued.  “60 percent of the investments in the middle return invested capital to roughly 3X.  We consider those okay investments.”