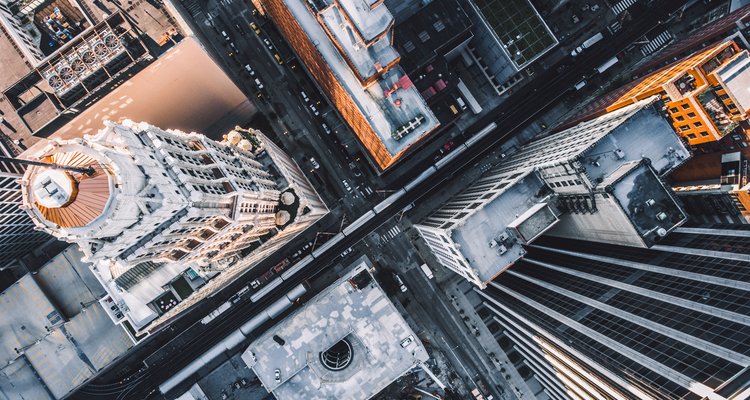 Starbucks mastered the art of selling $4 drinks and ultra-expensive snacks.  Not only that, customers will spend their most precious commodity – time – waiting in line for the privilege.

Think it’s ludicrous?  Most of us have done it before, and many of us do it every morning.  But there’s no shame to the game – we all splurge on something, whether it’s high-priced coffee, $250 jeans, expensive cars, iPods, iPhones, or any number of supposed must-haves.

But Starbucks has always been selling more than just coffee.  Part of the allure is the predictability and comfort that Starbucks offers – the famous “third place” envisioned and carefully crafted over the years.  Sitting, sipping, philosophizing, zoning out, or just running in-and-out – the Starbucks atmosphere is worth its weight in gold.  And once at ease, consumers are more than willing to pry their wallets.

Or, at least that’s been the story until recently.  Starbucks is now hitting hard times, thanks to a slowing economy and steepening competition.  Consumers are reeling from unmanageable mortgages and out-of-control gasoline costs, and cutting expenditures accordingly.

And that is dampening earnings and eroding confidence on Wall Street.  On Thursday, shares hit a four-year low after the company issued yearly profit warnings, blaming a “sharp weakening in the US consumer environment.”

Whether Starbucks is suffering from broader consumer and competitive shifts remains unclear, though the company just might rebound alongside a resuscitating economy.  After a recession, Starbucks may eventually reverse its fate, and start selling ultra-expensive lattes once again.

But when it comes to CDs, there is really nothing to bounce back to.  Jeff Leeds of the New York Times recently blew the lid off the Starbucks music initiative by exposing embarrassingly low sales volumes.  Using a simple back-of-the-envelope calculation, Leeds noted that Starbucks has been selling just two CDs per day, per store, a shockingly flat figure.

Why so low? Is the CD format that much of a dud?  On a broader level, consumers are quickly shifting away from the physical disc, and embracing digital forms of acquisition – both paid and unpaid.  And that is a trend that even Starbucks cannot reverse.

But Leeds also identified another serious problem – in his words, the “funny mainstream taste” of titles picked by entertainment chief Ken Lombard and others.  Instead of cutting-edge, overlooked, or emerging talent, Starbucks started leaning towards big-name favorites.

That included baby boomer mainstays like Paul McCartney and Joni Mitchell, though mainstream artists like Alicia Keys and James Blunt were also being selected.  That bucked an earlier strategy that focused on lesser-known, but highly talented artists, a move that may have dulled the edge.

Perhaps mainstream kills, at least outside of huge retailers like Wal-Mart, Best Buy, and Amazon.  But isn’t Starbucks a mainstream place, one that caters to millions of Americans with less refined musical tastes?  Isn’t that crowd more likely to gravitate to Alicia Keys anyway?

Well, it turns out that the answer is mostly no.  Despite the broad reach that Starbucks enjoys, the average latte buyer is often sophisticated, and probably wants selections that are more eclectic, localized, and even obscure.   Or, at least they want Starbucks to beat the trends.

And the proof is in the numbers.  After blowing Paul McCartney sky high, worldwide, Starbucks was unable to generate a multi-platinum story.  It was just another underachieving solo release for the ex-Beatle.

The over-the-top, mainstream blend turned bland in the end.  Perhaps playing curator is the better angle, one that appeals to consumers tired of overly-mainstream selections.

And where else is this true?  Sounds crazy, but video games are also a place where mainstream content often plays poorly.  Just talk to Steve Schnur, worldwide executive of Music and Marketing at Electronic Arts, and a decidedly non-mainstream philosophy emerges.

Schnur wants gamers to hear stuff well before it breaks – years, in fact.  “For the past seven years, we feel we’ve been pretty instrumental in helping to break and expose new artists,” Schnur told Digital Music News recently at SXSW.

Down in Austin, Schnur was combing the clubs for something fresh.  “I want someone to hear a song in a game that they’ll hear on the radio two years from now,” he explained.

And gaming is anything but a niche pastime.  In fact, gaming is bigger than Hollywood, and Grand Theft Auto 4 might just become the biggest entertainment release in history.  And on any given title, millions are dialed into the same experience – on their own, or via connected, multiplayer experiences.

But Schnur wants to create a club, a feeling of being on the inside.  It’s like the seminal rock album of old – Schnur wants parents to hate everything about the gaming experience, including the noisy music emanating from the console.  But instead of fighting the noise, parents are often jumping into the experience themselves, part of a rapidly growing population of gamers.

That is part of a widening group of users, though Schnur knows that slotting mainstream artists is still a recipe for flatness.  And that may have been the critical mistake for Starbucks.  Sure, CDs are no longer a sought-after format, and broader consumer trends affect everyone.  But amazing artistry and well-curated collections are always interesting, and could ultimately revive a stale musical brew at Starbucks.