Project Playlist: Another Lopsided Settlement Ahead? 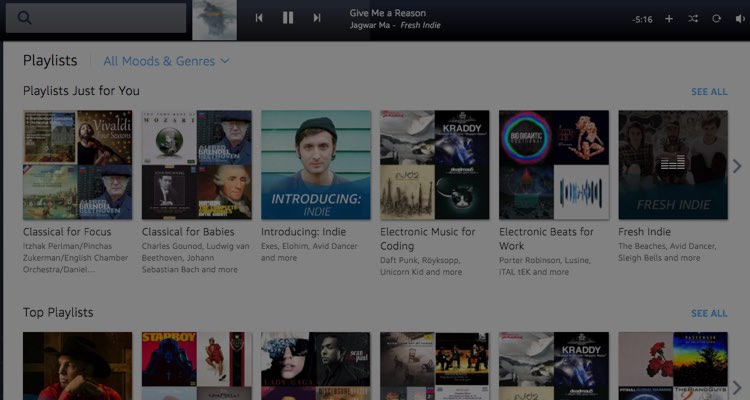 Project Playlist is now being sued by the major labels, an all-too-familiar result for music-related startups.

The lawsuit, backed by three of the four majors, accuses Project Playlist of massive copyright infringement.  Sony BMG is not party to the lawsuit, opting instead to continue its out-of-court negotiations.

The legal proceedings, if they proceed, are likely to focus on whether Project Playlist is actually liable for infringement.  The Project Playlist architecture allows users to create playlists by linking to content hosted across the internet, a solution that taps into the massive – but highly decentralized and chaotic – library of media assets online.

According to Project Playlist founder and chief executive Jeremy Riney, that structure is adequately protected by the Digital Millennium Copyright Act (DMCA).  Riney defended the model during a discussion at the SanFran MusicTech Summit on Thursday.

That sets the stage for a potentially interesting legal case, though the presence of several heavy-hitters could guide the suit towards an out-of-court resolution.  A recent C|Net article pointed to a consultancy role involving Jay Berman, previous chief of both the RIAA and IFPI.

On its face, the presence of those players makes the lawsuit seem like an unnecessary step.  But the filing may be part of a familiar negotiation dance, one that frequently features a dropped lawsuit in exchange for serious licensing overhead and equity stakes for the majors.

The result would be unsurprising.  Also at the Summit, Norwest Venture Partners principal Tim Chang pointed to an emerging sue-then-settle playbook, one that often carries serious infringement penalties.

Others echoed the sentiment.  “Labels aren’t going to sue you out of existence, but if you want to keep playing you must pay a certain amount,” explained Tim Quirk, vice president of Music Programming at Rhapsody.  Just recently, music-focused social networking startup Imeem crawled from underneath a massive, Warner Music Group lawsuit, and insiders pointed to heavy licensing demands and label ownership percentages.

But even in the absence of a massive lawsuit, majors usually demand heavy licensing costs upfront.  “Even to get into the room to negotiate, you need to pay an advance,” Quirk said.

That has become a major thorn for music-focused startups, especially given the heavy pressure on available funds.  And industry executives frequently wonder whether the major label licensing approach makes sense as a long-term business model.  “They thought there was going to be this indefinite period of getting paid $30 million upfront,” Quirk continued.

The dicey economics are enough to scare many investors away, or at least reduce the available dry powder for promising startups.  But the discussion is not one-sided, and several executives acknowledged that majors have some rationale for their licensing approach.

Hardly an apologist, attorney David Kostiner (Davis, Shapiro) pointed to one practical reason for the demands.  “They don’t have enough lawyers to make the deals, so they have to prioritize,” Kostiner explained.  Others noted that higher licensing structures allow major labels to manage risk in a hit-and-mostly-miss startup environment.

And, after decades of cultivating some of the biggest artists on earth, majors want their machine to pay dividends – especially as recorded music sales continue to plunge.  In discussions over the weekend, another source argued that majors are sitting on prized catalogs, and it would be foolish to pretend otherwise.  “There’s a reason why everyone wants to license the major label catalogs,” the executive noted.  “They’re worth something.”