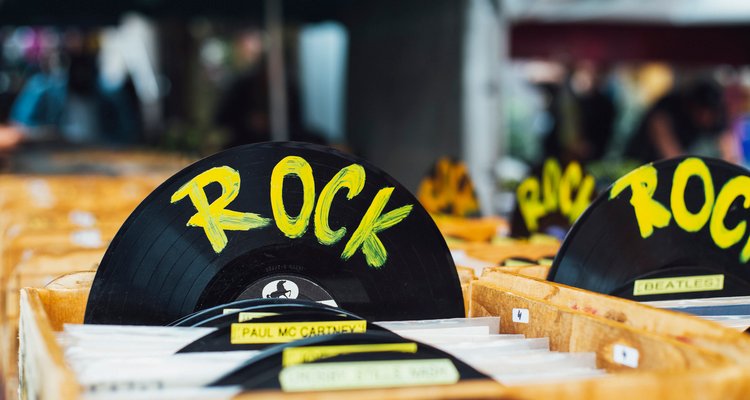 The once-promising BurnLounge now appears totally dead, the result of an unsuccessful model and an ongoing federal investigation.

Late last year, sources pointed Digital Music News to an impending shutdown and serious layoffs.  Now, a visit to burnlounge.com produces a page that simply states, “this account has been suspended,” a sign of things gone wrong.

The BurnLounge model empowered members to sell downloads in a highly-decentralized way.  After paying various sign-up and account fees, sellers started selling paid downloads while keeping a percentage of the final sale.  The model was designed to push paid downloads into every nook-and-cranny of the internet, though the company derived most of its revenues from sign-up and account fees, not download payments.

That caught the attention of the Federal Trade Commission, which started investigating BurnLounge on charges of creating a pyramid scheme.  The company ultimately forged a cooperative agreement, one that called for serious modifications to the model.  Eventually, the destination was shuttered, though it remains unclear exactly when operations were terminated.