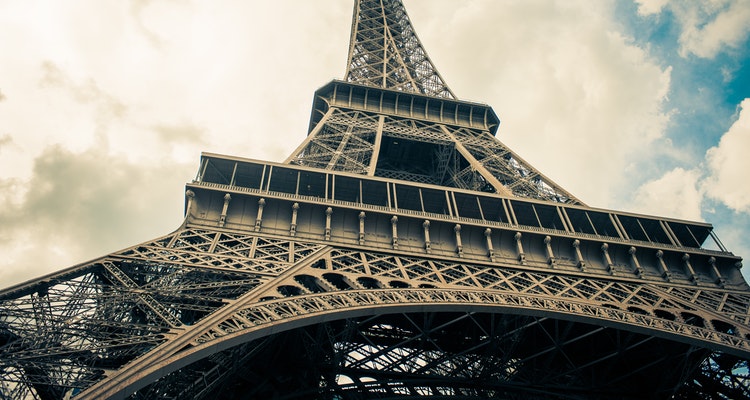 In France, illegally-downloaded films outpaced ticket sales in May, according to figures emerging this week.  Anti-piracy group ALPA noted that 13.5 million films were illegally downloaded in May, a massive figure. “This is a major phenomenon that could endanger the cinema and audiovisual industry,” ALPA representative Frederic Delacroix warned.

So large, in fact, that it eclipses box office receipts for the month.  Reuters compared the ALPA data with figures from the National Centre  for Cinematography, which counted theater sales of 12.2 million for the month.