Resnikoff’s Parting Shot: Why 50 Is Totally 360 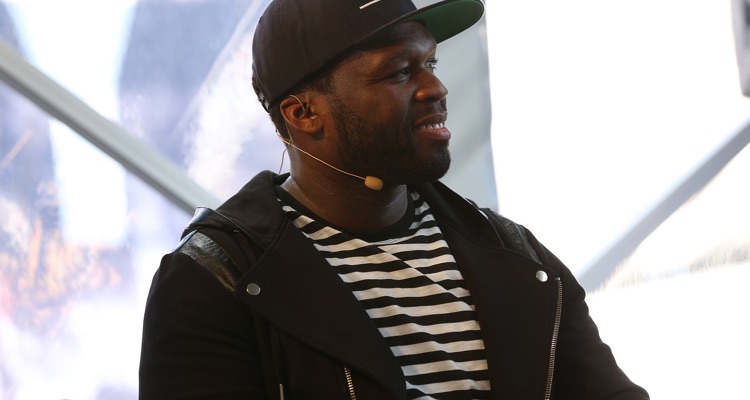 Spawned by Dr. Dre and Eminem and one the highest-selling rappers of all time, 50 Cent is actually less a rapper, and more a company.  In fact, he is one of the most highly-successful examples of a 360-degree artist today, and a template for future artist business models.

In an earlier era, artists would shy away from advertising and sponsorship deals.  A tie-in with a major company was usually viewed as a sellout, and often resulted in a major credibility hit.  That has changed dramatically, though rappers were never haunted by that sellout demon.

Instead, the opposite is true – rappers are often unabashed capitalist warriors beating the system, and rapping about their exploits.  And 50 Cent – who famously survived nine gunshots at close range – recently entered a monetary stratosphere that few enjoy.

Sure, 50 is a mega-platinum seller, and a staple of popular culture.  But the rapper, and those orchestrating his career, are mostly focused on pursuing revenues through any channel, instead of simply maximizing record sales.  And the moneymaking possibilities are only limited by the creativity of the entrepreneurs involved.

In fact, during the past twelve months, 50 Cent netted $150 million, according to a Forbes estimate.  A major percentage of that payout came from an interesting deal with VitaminWater owner Glaceau, purchased by Coca-Cola for $4.1 billion.  50, as part of a broader sponsorship deal, cashed Glaceau shares for an estimated $100 million after taxes.

That adds to an existing stable of other business divisions, including a G-Unit clothing line, a boutique recording label, and even a stab into gaming.  “The financials of the music business have changed to the point that we have to find ways to make money in other places,” 50 Cent brand manager Barry Williams recently told Forbes.  “I didn’t think six years ago when we started trying to sell music that we’d be selling VitaminWater and shoes and clothes. Now we’re moving into other directions, and four or five years from now, it’s exciting to think about us looking at natural resources and raw materials and other businesses.”

The natural resources discussion could potentially produce a 50-branded series of platinum jewels.  The rapper is now entertaining a deal with South African mining billionaire Patrice Motsepe, another creative exploitation of the 50 Cent image that goes way beyond a simple album release.

Of course, 50 Cent is unique entrepreneur and performer, and an extreme example of success.  And every successful, 360-degree artist forges a unique business model, one that plays into the strengths of the artist and considers the target audience carefully.  But in the modern music industry, the ultra-successful artist is one that successfully exploits a broad portfolio of revenue generators, and approaches the situation like a diversified business.  That is the reality of the modern music industry, one that demands just as much business ingenuity as artist creativity.