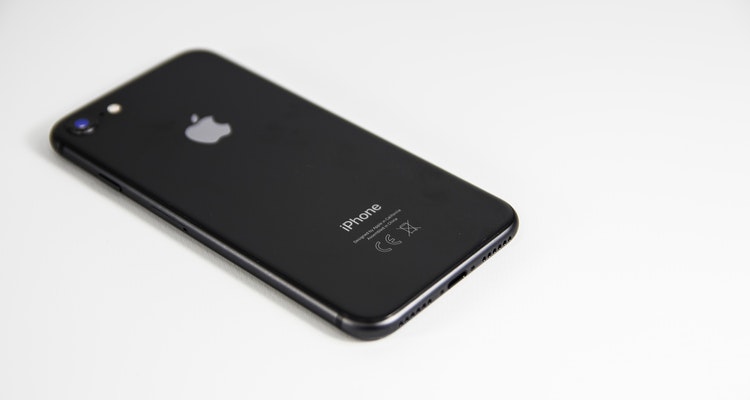 Apple is now facing a consumer class action lawsuit tied to its iPhone 3G, according to filings surfacing Thursday.

The lawsuit, entered by Jessica Alena Smith or Birmingham, Alabama, alleges that Apple misrepresented 3G-specific connectivity speeds and capabilities tied to the device.  The case, which seeks class action status, closely follows an admission by Apple that the iPhone was experiencing 3G-related connectivity issues.

The development is part of an unexpected hangover for the second-generation iPhone, a device that entered the market with the usual Apple glow.  But consumers continue to complain about slower 3G connectivity and a variety of other bugs, though Apple is issuing firmware updates to address the various problems.  The Smith case seeks device repairs or replacements, as well as compensation for legal fees and unspecified damages.