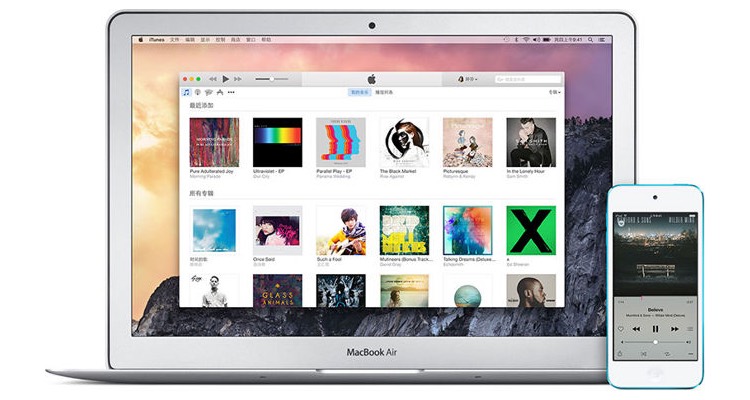 The Communist Party of China has now reinstated access to the iTunes Store, including the ability to preview and download the controversial Songs for Tibet.

A pair of sources within China initially pointed Digital Music News to the iTunes Store reinstatement shortly after noon (US Pacific Time) on Monday, though the Tibet album still appeared blocked.  The Register and San Francisco Chronicle relayed similar information, though sources late Tuesday and early this morning noted that Songs for Tibet had become available.  That includes one source within China that found the album visible and successfully previewed tracks, and another that successfully downloaded the album from Beijing using a British account.

The government of China has not acknowledged the original ban, though the shutdown closely followed statements by the Tibet-friendly Art of Peace Foundation.  The producing group boasted that several Olympic athletes had downloaded the album, a group that may have included Chinese competitors.

The media backlash against the ban could have prompted the reinstatement, though the original block may leave an aftertaste.  “While I respect the cultural differences that exist between countries, I think it is unfortunate when the basic, inalienable human right of free speech is restricted by anyone, anywhere,” expressed INgrooves chief Robb McDaniels to Digital Music News.  The San Francisco-based company is the digital distributor of the project.